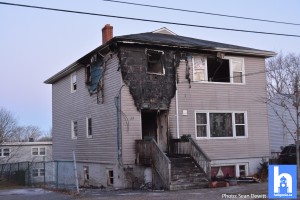 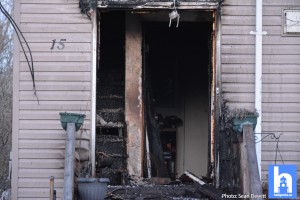 The structure, a triplex, was fully engulfed in flames when units arrived. A female near her early teens was removed from the middle floor with the assistance of fire members and taken to the IWK by ambulance for smoke inhalation. 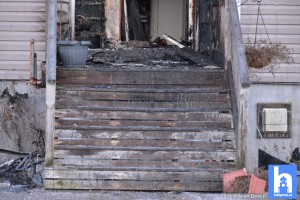 Her mother, who was not home at the time, was reunited with her at the scene. An adult male, who resided in the basement unit, was evacuated without injury. The fire investigation is still active by Halifax Fire however, they do not suspect foul play at this time. The NS Red Cross was contacted to assist with providing temporary shelter for the three residents. 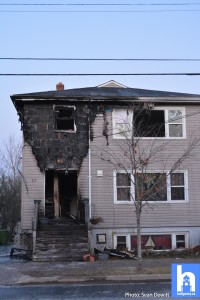