Last Thursday night I attended the 7th annual Savour food & wine Show at the Halifax Marriott Harbourfront. This event makes the top of my list as the best of the year- trumping even Christmas and New Years, seriously!
This year’s show was even more special to me as I was invited to sit on the Savour food & wine festival planning committee as the Media Relations Representative. Talk about a thrill. Working with Nova Scotia Tourism and Destination Halifax to bring in world-class food writers, being involved in the planning of new events such as Decadence; a feast of chocolate, wine and cheese, and having the inside track of exhibitor offerings for the Savour Show were just a few of the perks of being involved.
So without further ado, I present to you a few snapshots of some of the bites I got to experience at this year’s Savour Show. Don’t forget to get your tix to the 2011 Savour Show!
44 North
Duck Poutine, with duck fries, duck confit,
local curds
*YUM!* 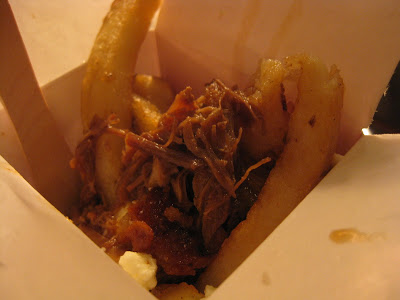 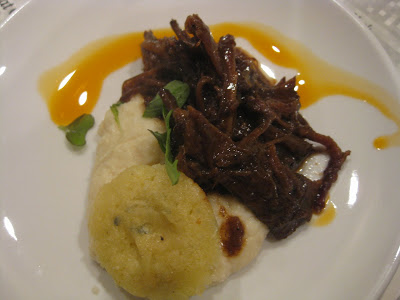 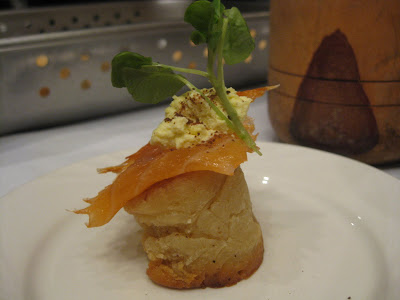 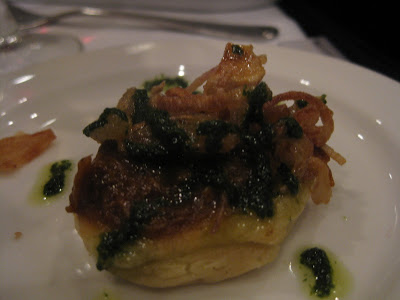 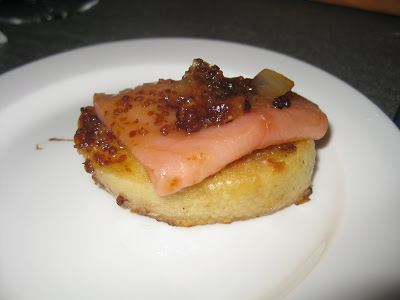 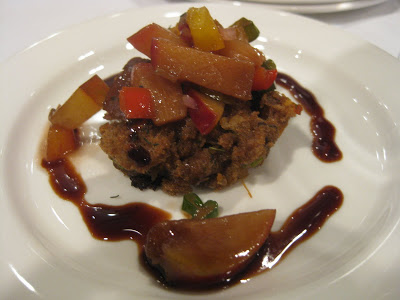 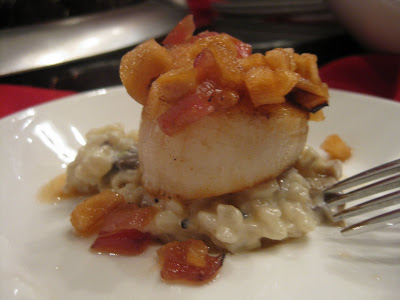 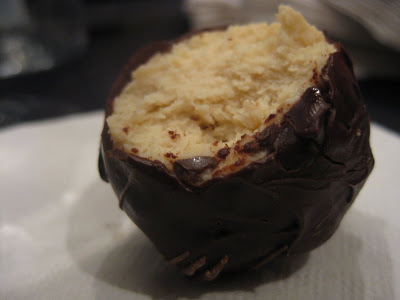 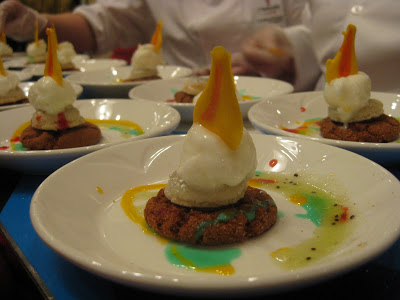 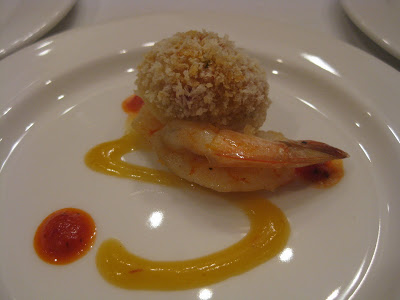