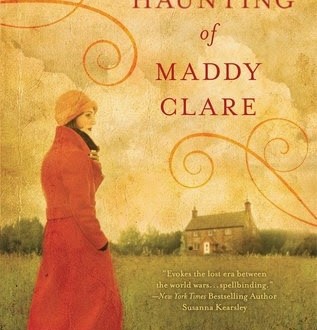 In Messum’s Bait “Six strangers wake up on a remote island in the Florida Keys with no memory of their arrival. They soon discover their sole common bond: all are heroin addicts. As the first excruciating pangs of withdrawal make themselves felt, the six notice a yacht anchored across open water. On it lurk four shadowy figures, protected by the hungry sharks that patrol the waves. So begins a dangerous game. The six must undertake the impossible—swim to the next island where a cache of heroin awaits, or die trying. When alliances form, betrayal is inevitable. As the fight to survive intensifies, the stakes reach terrifying heights—and their captors’ motives finally begin to emerge.” publisher

Past winners of the Best First Novel award include:

The Haunting of Maddy Clare by Simone St. James

The Water Rat of Wanchai by Ian Hamilton

The Debba by Avner Mandelman