2014 was an eventful year at the port of Halifax. 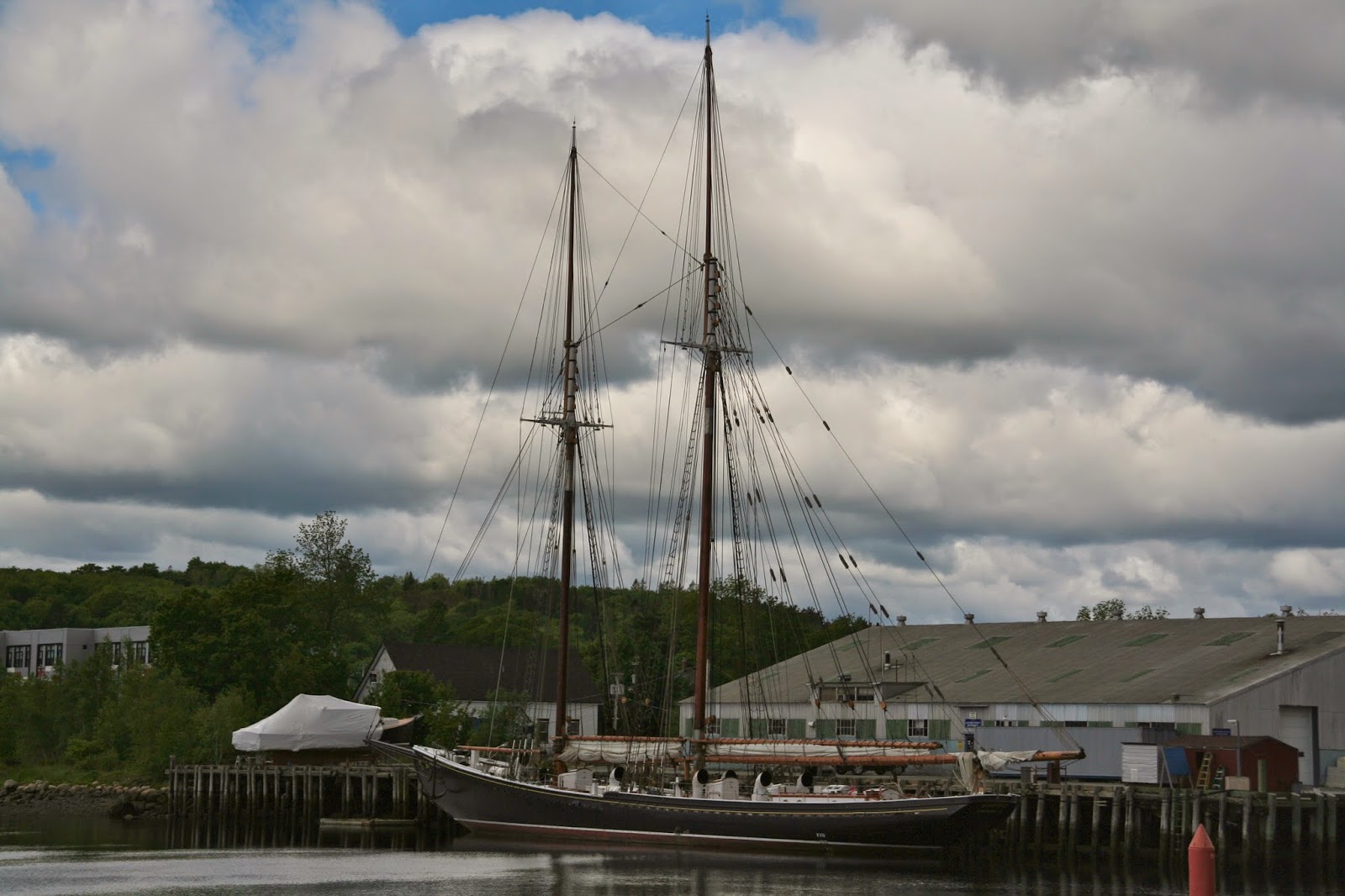 BP ran a seismic Survey program over the summer, with familiar and some new vessels working out of Halifax. The Bluenose II finally sailed, though only for a trial. Pier 9c was finished, and went into service, With Onego St.Peterburg being the first vessel to tie up.

HMCS Fredericton was the first FELEX vessel to Deploy, sailing on Dec 30th. She will replace HMCS Toronto. The Tug Firebird was Declared Surplus. HMCS Preserver and HMCS Iroquois were announced that they would be decommissioned, having reached the ends of their serviceable lives.

Once again 2014 was a good year for port visits to the Dockyard. The French made Multiple stops in Halifax in 2014. FS Misteral and FS La Fayette took place in amphibious landing exercise Lion Mistral with the Canadian Army. Fulmar spent a week in July for the start of the Route Halifax Saint Pierre Yacht Race ,and the Survey Vessel FS Laplace, which had completed surveying Saint Pierre.

The end of July brought the NATO SNMG-1 for a visit. The Fleet consisted of  FGS Niedersachsen, TCG Kemalreis, USS Leyte Gulf, USNS Medgar Evers and USS Anzio. The US Coast Gurad was also a Frequent visitor, with USCGC Escanaba visiting in August, USCGC Morro bay in June, and USCGC Tahoma and Campbell stopping in in March.

Rounding out the Visits were The Danish Destroyer  HDMS Nils Jules visited in December, and The Submarine USS New Mexico Tied up at Shearwater in March, and the German Supplier FGS Bonn in Febuary