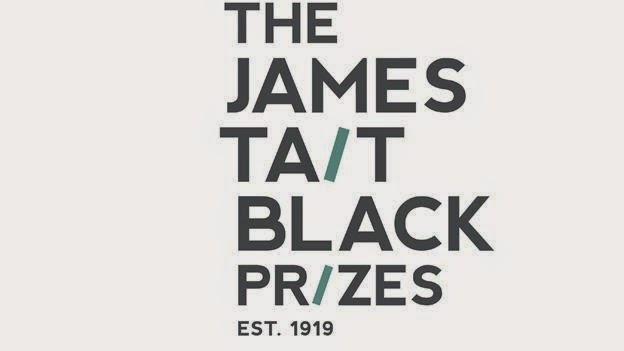 The winners for the 2014 James Tait Black literary prizes have been announced. This prestigious and lucrative prize is the oldest in Great Britain and is judged by scholars and students of literature at the University of Edinburgh.

The prize was created 95 years ago in recognition of publisher James Tait Black’s love of literature.

“A remote English village wakes on the morning after harvest, looking forward to a hard-earned day of rest and feasting at the landowner’s table. But two conspicuous columns of smoke mar the sky, raising alarm and suspicion in the place of peaceable satisfaction.” Discover

“Penelope Fitzgerald (1916-2000) was a great English writer, who would never have described herself in such grand terms. She won the Man Booker Prize for her novel Offshore in 1979. Her novels were short, spare masterpieces, self-concealing, oblique and subtle. Loved and admired, and increasingly recognised as one of the outstanding novelists of her time, she remains, also, mysterious and intriguing. This biography – by a biographer whom Fitzgerald herself admired – pursues her life, her writing, and her secret self, with fascinated interest.” Discover