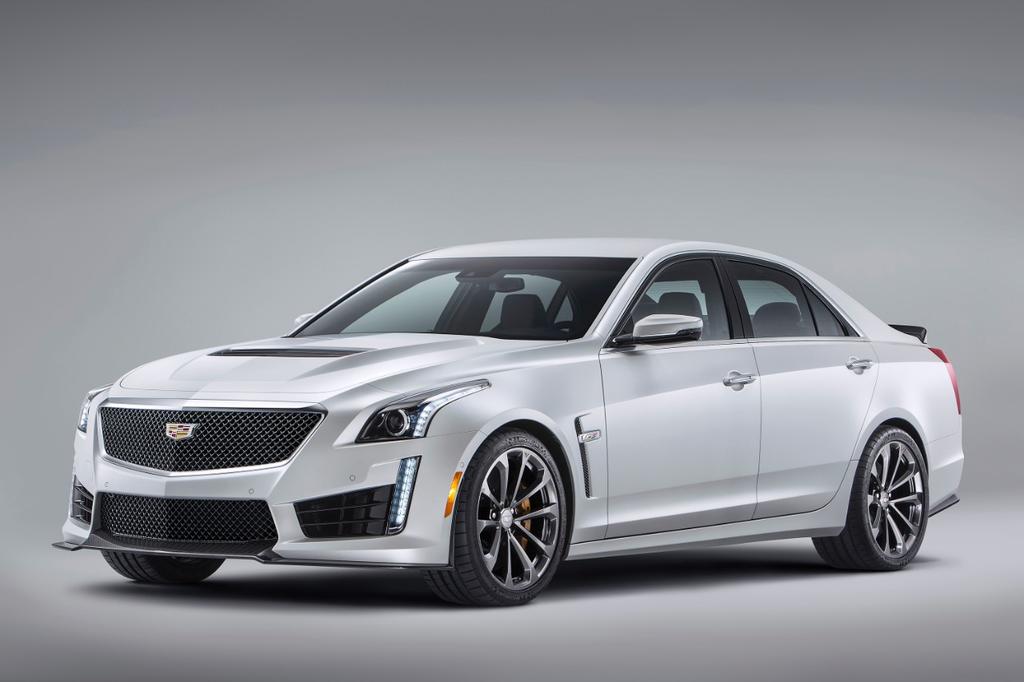 Are you shocked that the next generation Cadillac CTS-V will pack 640 horses? You probably should be because Cadillac themselves can hardly believe it saying they didn’t think “it was possible that we could push [the CTS-V] this far.

The previous generation CTS-V made a whopping 556 horsepower, comparatively.

Power comes from a  6.2 litre LT4 V8 which officially produces the 640 horses and a massive 630 pound feet of torque. With those numbers, it’s not entirely shocking that Cadillac has dropped the manual transmission option – likely because it would have to create a manual transmission that could handle all that power.

GM also claims that most of that power will indeed be usable as it has incorporated their magnetic ride control system – a damping system that is supposed to improve responsiveness by 40% – as well as a 25% stiffness of the body structure itself.

The new V will also gain a carbon fibre hood, front splitter, and rear diffuser and spoiler, all of which Cadillac says are fully functional and integrate to the sedan’s performance credentials.

What do you think of Cadillac’s M5 fighter? 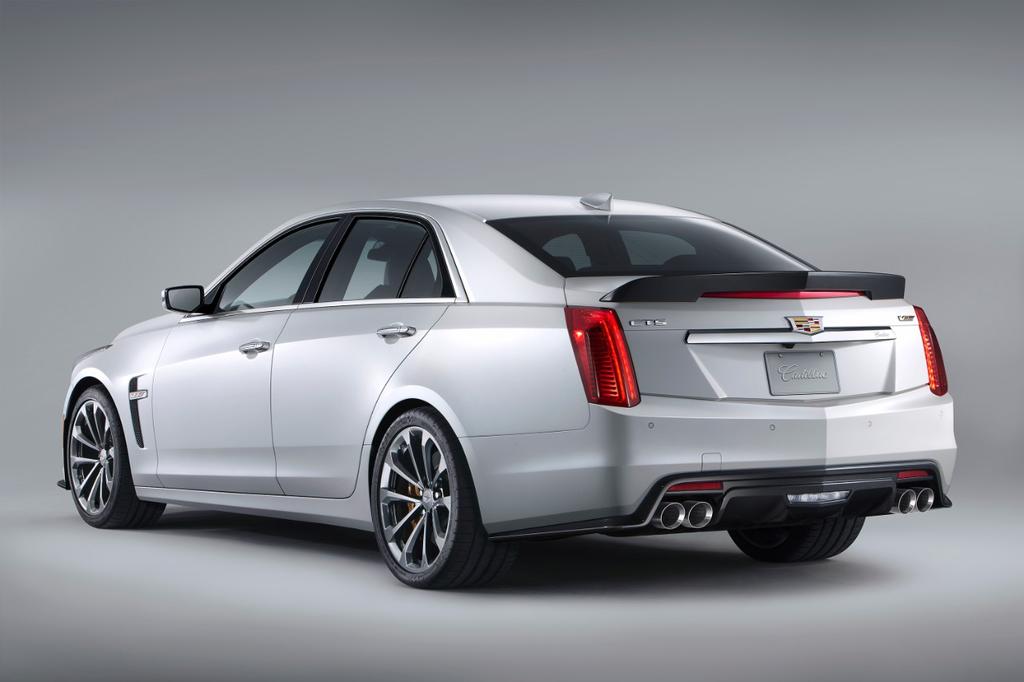 2016 Cadillac CTS-V Gets 640 Horsepower, Most Powerful Cadillac Ever
https://haligonia.ca/2016-cadillac-cts-v-gets-640-horsepower-most-powerful-cadillac-ever-101111/