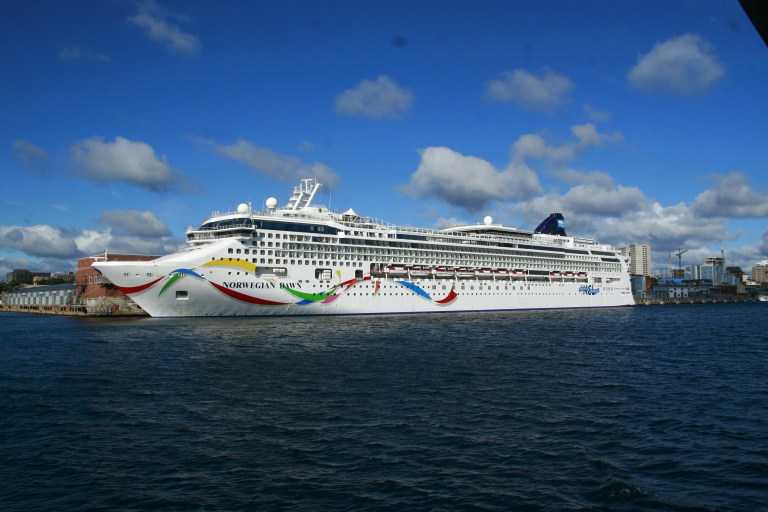 Yesterday the port released its 2018 cruise schedule. You can read it here.

Other Notable visits include Three visits from Disney Magic on September 17, September 22 and October 2 but only One visit from Queen Mary 2 on October 5. October 9 is expected to be the busiest passenger day with over 11,000 cruise guests on five vessels