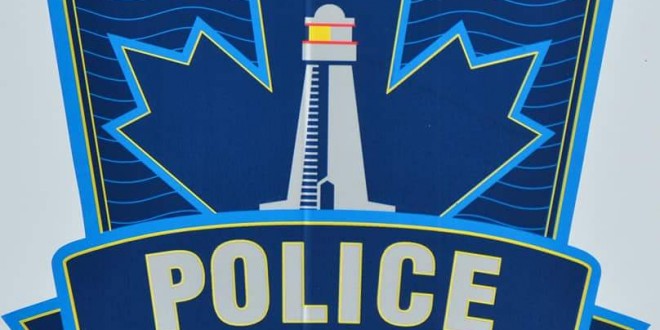 Inspector Penny Hart to retire after a 30-year distinguished career

Inspector Penny Hart to retire after a 30-year distinguished career

In late April, Insp. Hart will retire from HRP and move on to a new role, leading investigations as part of an independent initiative called International, Impartial and Independent Mechanism. Established by the United Nations General Assembly, the program assists in the investigation and prosecution of those responsible for war crimes or crimes against humanity. Insp. Hart will be based in Geneva for this role. Her area of focus will be investigations of sexual and gender based crimes related to the Syrian crisis.
“I congratulate Inspector Hart for her distinguished 30-year career, in which she has proven herself to be a strong and inspiring leader. Not only has she mentored and trained countless Halifax Regional Police employees, she has also generously given her time and energy to local, national and international initiatives,” said HRP Chief of Police Jean-Michel Blais. “Her leadership and sense of purpose are an inspiration to us all. It’s the same dedication that will allow her to shine in her future endeavour. The HRP family wishes Insp. Hart the very best, and we offer her our sincere thanks for all her years of leadership and service.”

“Personally and professionally, the last 30 years working as a police officer have been fun, fulfilling and inspirational. I am proud of the role HRP and its people have played in helping shape who I am today,” said Insp. Hart, Divisional Commander of HRP’s West Division. “It is a bitter sweet occasion. While I say goodbye to my West Division team and all my colleagues, I reflect on the opportunities and experiences I have had to grow and succeed. I look forward to applying these to make a difference in my next role.”

Insp. Penny Hart started her career in policing in 1988 with Halifax Police, one of the police departments that became part of Halifax Regional Police upon amalgamation. Over the years, she took on a variety of progressive roles within Integrated Criminal Investigation Division, Patrol, Training as well as an RCMP secondment. Insp. Hart’s international assignments include, but are not limited to, peacekeeping missions in Timor and Sierra Leone and a secondment to the RCMP International Peace Operations Branch as the project manager for the Iraq/Jordan mission. She holds a Bachelor of Arts in Police Studies from Memorial University and a Police Sciences Diploma from Holland College.

At 1:12 p.m., Halifax Regional Police officers were patrolling Point Pleasant Park in Halifax, one of the...

Release: This evening, Halifax Regional Police became aware that a close family member of one...