The 57-year-old person from​ Kings County who was reported missing on August​ 30 has been located and is safe. 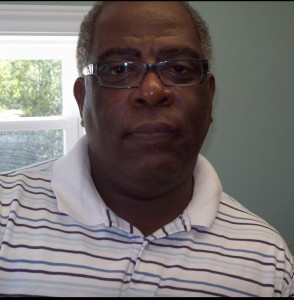 On  August 23 at approximately 9:30 a.m., Michael Gordon Johnston left​ his residence in Lockhartville to go to work in Dartmouth and he​ has not been heard from since. He was​ driving a red 2014 Ford Focus with​ the license plate GHC 243.

Michael Gordon Johnston is a 57-year-old African Canadian male, described to have salt and pepper hair and brown eyes. He is 6-feet-tall, approximately 250-275 pounds and wears glasses. He was last seen wearing casual black pants, a grey collared shirt and black shoes.

Anyone with information on the whereabouts of Michael Gordon Johnston is asked to contact New Minas RCMP at 902-679-5555. Should you wish to remain anonymous call Nova Scotia Crime Stoppers toll free at 1-800-222-TIPS (8477), submit a secure web tip at www.crimestoppers.ns.ca, or use the P3 Tips App