With Halloween approaching, I thought it would be appropriate to share one of my wife’s ‘I told you so moments’ in our household. I think I understand my children pretty well. And I think I know more or less what makes them tick.

I would even be willing to go out on a limb and say I am equally as capable as my wife at anticipating our children’s needs and their reactions. Except apparently I am lousy at gauging what is, and is not, scary.

When our now four-and-a-half year old son Simeon was two he loved the TV show Toopy and Binoo. So we began to collect some of the merchandise. This included the stuffy version of Toopy, Binoo, and Patchy Patch. With each new purchase our son was delighted. He carried those stuffies everywhere. 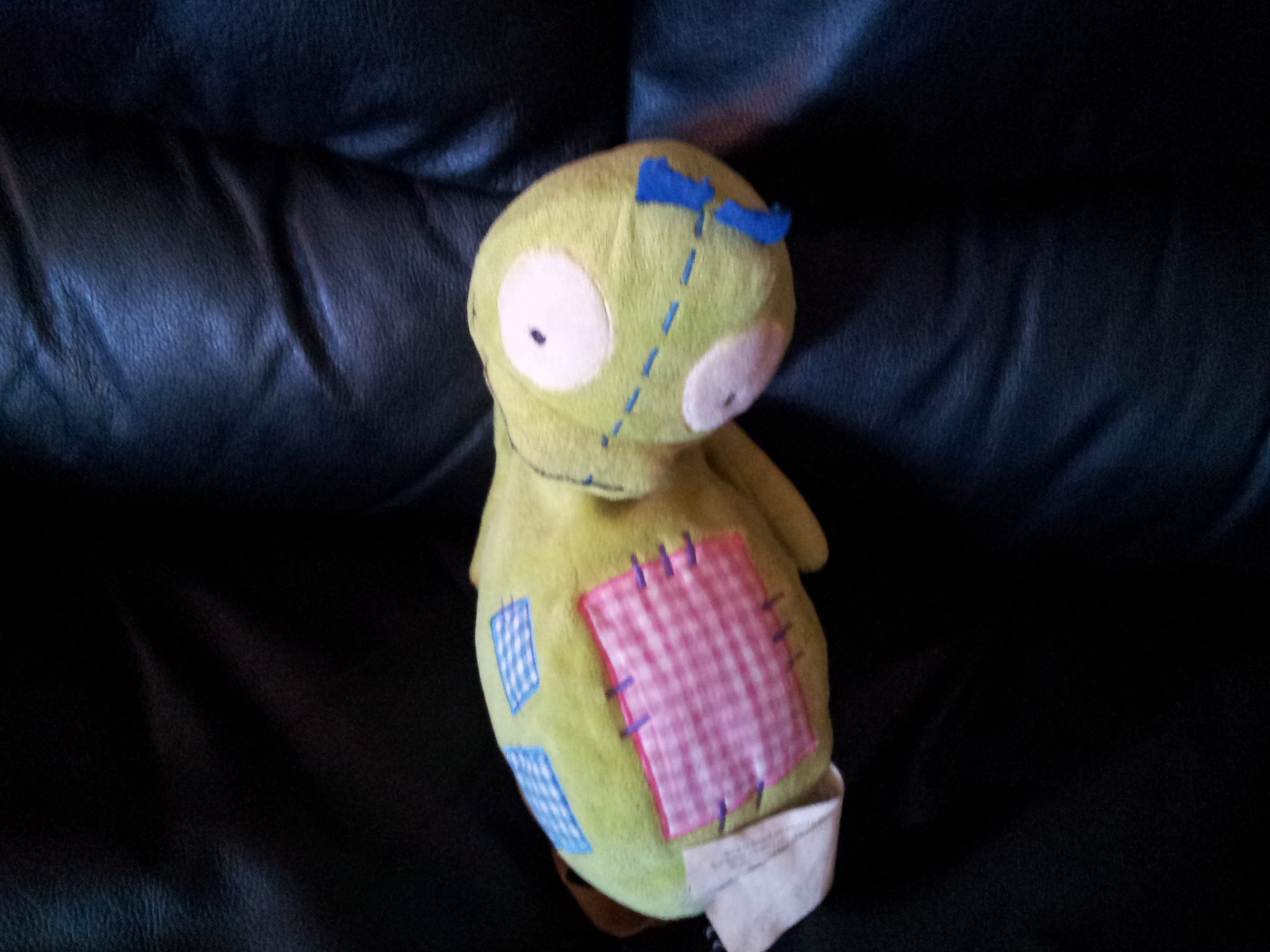 By the time he was around three years old he discovered the stash of old cartoon DVD’s I own. I have been slowly buying back the 80’s and 90’s, one DVD at a time. Simeon showed interest in watching the Teenage Mutant Ninja Turtles. I was pretty happy about that. They were one of my favourite cartoons and I was more than willing to share.

Meghan had a pretty strict “no superhero, no fighting” rule in our house. She told me time and time again that he would either a) try to act out what he sees and play too rough or b) find the images scary which would give him nightmares. I was willing to follow her lead until we started to watch Disney movies as a family.  I figured if we could watch Scar throw Mufasa off a cliff, and Prince Eric impale Ursula the Sea Witch with a boat, we should have no problem watching a little TMNT.

After we watched the show the day proceeded as normal. There were no signs of fear, or mental scaring. But in the middle of the night all of that changed. Simeon woke up around 3am screaming and crying. When I checked on him I realized he had his first full blown nightmare. He had bad dreams before but they we all settled with a hug, a kiss and being tucked back in. Not so that night. He was terrified to the point that he was trembling.

When I asked what was wrong he described a scene where Patchy Patch was being ‘bad’, he was ‘popping’ at people going ‘pew, pew, pew’. The more he described his dream, the more I realized he was talking about the laser fights that were part of TMNT. I laid awake with him for the rest of the night and we spent about a year getting him to the point where he wasn’t afraid of the dark anymore. 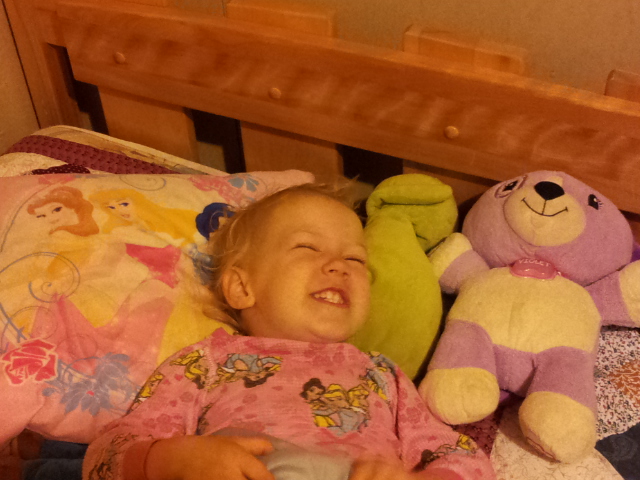 As for his Patchy Patch stuffy, he still won’t play with it. He still calls it scary, and he has officially given it to his little sister. I admit it I was wrong. I managed to give my son his first nightmare. What I still don`t understand is how Meghan knew.

This weekend we went down to Noggins and she, along with my mother, took Simeon threw the haunted house. I thought it was a bad idea and that he would be scared and have nightmares. Meghan told me it would be fine. Low and behold they emerged and he clearly was not impressed with the event. Yet here we are, a few days later, and nothing. No nightmares, no bad dreams, nothing.

I concede. While I may imagine myself as a super dad from time to time, truly my wife has the super power to know what will be the stuff of nightmares.

Christopher is the pastor at Sackville Baptist Church. He is the father for three and the husband of one. He is a self professed geek and gamer. Read more about family, faith, and geekery at http://ModernManOfTheCloth.com

A Dad's Life: The Stuff of Nightmares
https://haligonia.ca/a-dads-life-the-stuff-of-nightmares-83908/