Police have laid additional charges against a man who was involved in an incident at Millwood High School on April 6.

Based on the investigation, police allege Murray had access to firearms and was planning was to commit a violent act at the school. 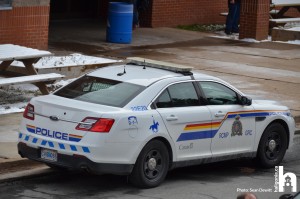