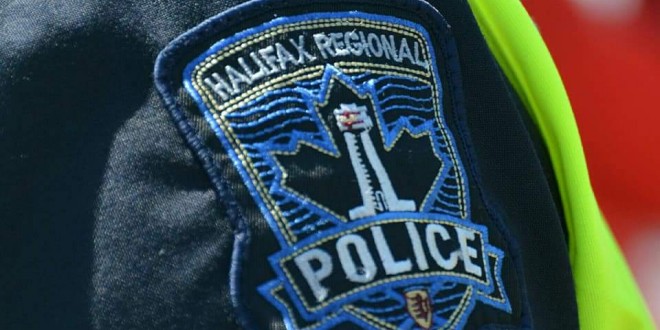 Halifax Regional Police are warning citizens after a recent rash of daytime break and enters in Halifax.

Since March 16, police have received six reports of break and enters on the Halifax Peninsula.

In all incidents the suspect(s) gained entry into the homes by forcing a door, or breaking a window in the door and reaching in and unlocking the door. Small items were reported stolen including handheld electronics, jewelry, cash and cameras. The suspect(s) also rummaged through dressers, desks, cupboards and cabinets while inside the home.

Investigators are exploring the possibility that these incidents are connected.

Citizens are encouraged to call 902-490-5020to report any suspicious activity in or around their neighbourhoods. Information can also be provided anonymously through Crime Stoppers at 1-800-222-TIPS (8477), online at www.crimestoppers.ns.ca or by using the P3 Tips app.