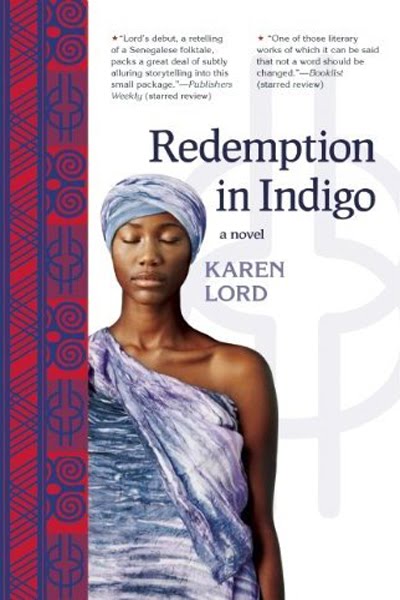 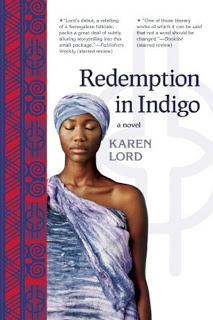 For example, Karen Lord's Redemption in Indigo sounds like an excellent first novel. I enjoy mythology in my fantasy, and this novel boasts an exotic background in Senegalese folktales. Also on the list is Nnedi Okorafor's Who Fears Death, which is set in a post-apocalyptic Saharan Africa. Where Lord's novel hangs on the mystic and epic, Okorafor's parallels modern life in North Africa, with a focus on gender inequality.

From Dexter Palmer we've got The Dream of Perpetual Motion. The review from Publisher's Weekly calls it steampunk, which can either be good or absolutely dreadful. But the review goes on to imply elements of Shakespeare and Kafka and SF's Neal Stephenson, containing surreal comedy and a dark hopeless. I'm intrigued, if not confused. 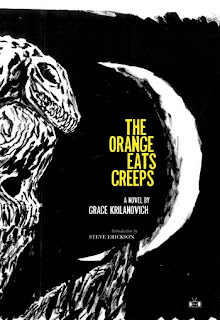 And my number one pick from this list: How to Live Safely in a Science Fictional Universe: a novel by Charles Yu. I thought this sounded akin to Lev Grossman's The Magicians (see my previous post), a genre-bending look at SF…and then I noted Grossman wrote the editorial review for Amazon! Too good a coincidence to pass up. Sold!