Three stories of struggles against childhood adversity that will leave the reader both shocked and heartbroken, but ultimately inspired by the inner strength and resolve of the main characters, both real and imagined. 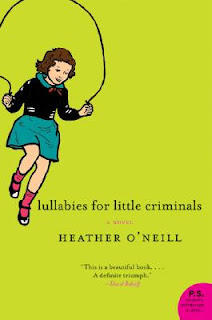 Lullabies for Little Criminals, Heather O’Neill’s debut novel, is the riveting story of Baby( actually the name her parents gave her), at the age of 12, growing up on the streets of Montreal. In the two years that this story spans, Baby experiences a lifetime worth of misery. And yet there is not a single trace of self-pity. The story is told simply as a child might recount their activities. The author says, “I tried to pass myself off as an adult when I was a kid, and now, ironically, I am an adult who tries to write in the voice of a child.” That child’s voice rings true for the reader and won the 2007 CBC Canada Reads national book competition for the author. 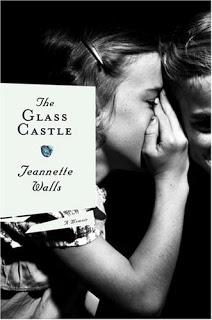 Heather O’Neill has drawn on her childhood experiences in the writing of Lullabies for Little Criminals but it remains fiction. Stranger than fiction are some memoirs of terrible childhoods. Jeannette Walls is a successful journalist now but the childhood she chronicles in The Glass Castle is one of neglect in which she shows much more maturity and responsibility than her parents. Far from depressing, the strength and resilience of Jeannette and her siblings is inspiring. 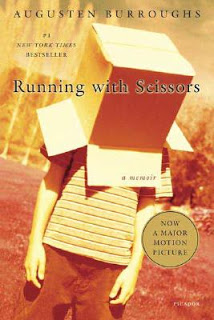 Another memoir that sounds stranger than fiction, in fact almost farcical, is Augusten Burroughs’ Running with Scissors. From the ages of 9 to 17 , Augusten was left in the care of his mother’s psychiatrist. He describes a household of twisted relationships, many of them sexual. The psychiatrist’s family sued the author,saying the account of his years with them had been fictionalized, but Burroughs won the case. The book has also been made into a movie of the same name, described as a dark comedy.

Whether in fiction or non-fiction, reading about neglected or abused children can be painful. Happily, most survive and may even be made stronger by a difficult childhood.

And you thought your childhood was bad....
https://haligonia.ca/and-you-thought-your-childhood-was-bad-3991/