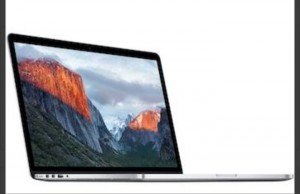 Hazard identified: The batteries in the recalled laptop computers can overheat, posing a fire hazard.

For more information, consumers may contact Apple Canada Inc. on the company’s website or by calling toll–free at 1-800-275-2273 at any time.