Quebec-based Basha Lebanese has opened on Inglis St where Vinnie’s was. 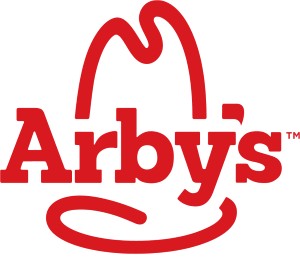 Arby’s in Bedford is closing at the end of the year, limited time to get your sweaty sauna meat and horsey sauce before HRM is Arby’s free. Bridgewater will still be open.

Charcuterie Ratinaud has opened their new larger storefront on Gottingen St. just a block North of their old home.

Spindrift Brewing has opened a retail store hiding in the top of Burnside on Frazee Ave.

Subway is, or has, in the process of switching over to Pepsi products. No confirmation if it’s happening here  but in Subways in BC and ON as they switch over they have installed PepsiSpire machines. PepsiSpire is a computerized fountain machine that adds flavour shots to your favourite, from good ideas like Vanilla Pepsi to bad ideas like Lemon Root Beer, and other soda cocktails programmed in. 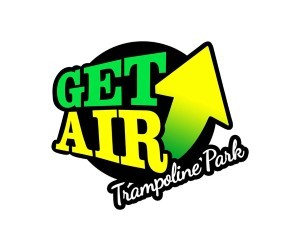 The Get Air trampoline park in Burnside, where Sleeman was, is getting close to completion and expect to be open this month, I have been told the actual trampolines began their installation this week.

All You Can Eat, Happy Sushi is moving from Lacewood to Larry Uteck next month.

Beer Advent Calendars!
Rockhead, Harvest Wines and Cristall have one available for preorder $110 featuring 17 breweries. Three of their advent calendar will also contain a Golden ticket for a $200 GC to one of 3 local restos.
NSLC also has one for $180 that has 24 breweries from Canada and the US   “enjoy 24 craft beers not presently available in stores.” they are on shelves now and you can check where here 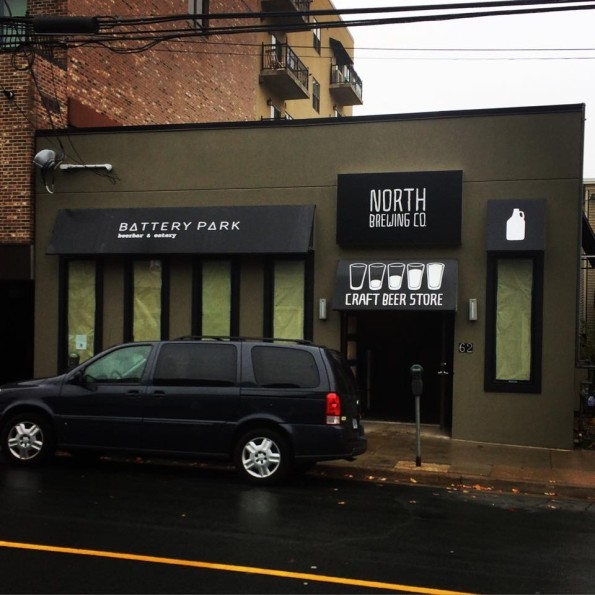 The Battery Beer Bar and North Brewing store are getting really close and I hear they may even soft open by this time next week Downtown Dartmouth is getting better all the time. 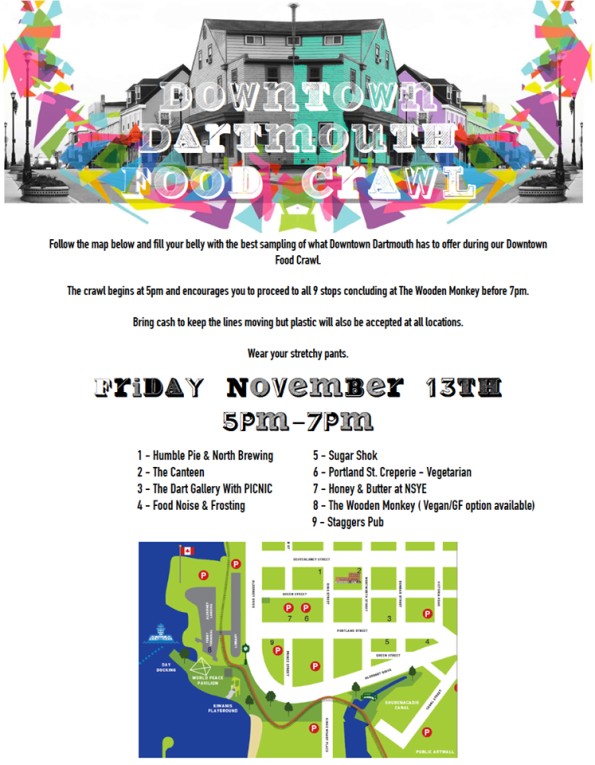 Speaking of Downtown D, there is a food crawl coming up on Friday night!

The signs are gone from what was to be a takeout for Grand Taj and Tomasino’s on Blowers and in the meantime the building which hosted Grand Taj is now gone as it was scrapped this week.

The ValuFoods in Eastern Passage is re-branding to Loblaws franchise FreshMart today.

So Leon’s bought the Brick. Since that happened they have been buying out franchised Brick’s and making them corporate. So the Brick that used to be in Bayers Lake that moved to Dartmouth, is now going corporate and moving back to Bayers Lake, But not in its old spot, instead it’s replacing the Sears home

Ok a little outside of HRM but I do love that a new pizza place opened in Elmsdale and it’s called Pete’Za.

Harvey’s has bags of Harvey’s flavour Ruffles available for sale in store.

and a little bit of IKEA poking. This week the President of IKEA Canada said,  “We are going to expand from coast to coast, in existing cities and into new cities,” the plan is to expand from 12 to 24 warehouse store in Canada by 2025. No further details.The original IKEA in North America opened 40 years ago this month in Burnside

This gem was spotted at Winners 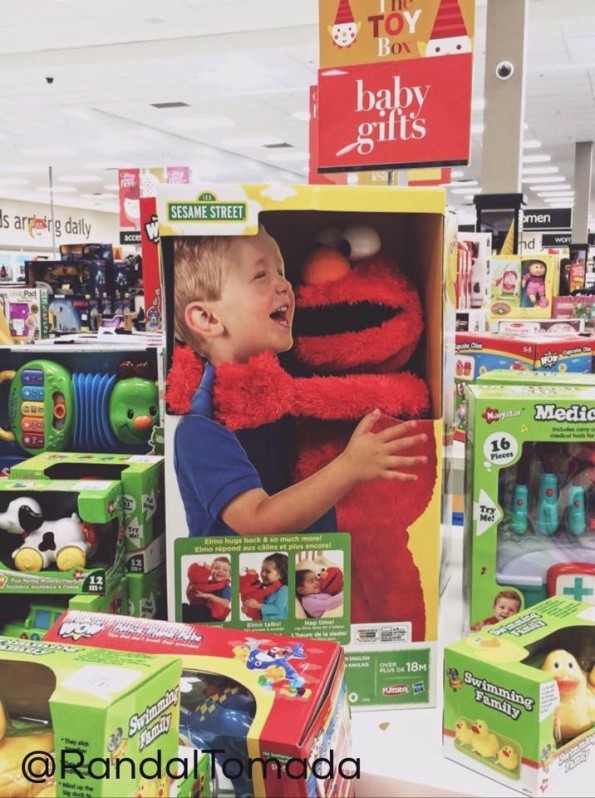 andI  had 2 Blog post this week in case you missed them.
1st: I went through the Lee Valley Catalogue to see what First World Problems they were solving
2nd: Last week I took a trip to Moncton to look at it through ReTales eyes