It was 3 years ago this month that I launched this idea. This week I cracked 5000 followers on twitter and 3000 likes on Facebook .  So a hearty thank you to all.

The Halifax Ferry Terminal Starbucks is closed until spring as the city cleans up a bit of sewage  problem under the terminal.

Changes continue at Halifax Shopping Centre, Kernels is gone and reports say Birks is closing on the 24th. The recently departed RW & Co lease has been sold to Aritzia who are looking to have the space opened for May.

The space behind Genji on Wyse/Boland in Dartmouth is going to be the Portuguese Social Club, it will be private members but they will be having public events.

Freak Lunchbox has purchased the former Hilltribe building a few doors down from their original downtown home. Great to see them making a commitment to their roots.

The people of Tantallon want slightly classier fried chicken. This week saw the opening of Mary Brown’s in the former KFC space.

Sackville welcomed Purdys Pub this week in the most recently Angles space.

Sometimes I get things wrong, the Lawtons is not renovating and moving in the old Sobeys space on Primrose in Dartmouth. The Lawtons is renovating but staying put, and the Sobeys has been sub divided to new spaces.

The corner of Gottingen and Kaye, most recently Je T’aime and Caribbean Twist is being converted into a pawn shop.

Did not realize that East Side Marios was now part of the Swiss Chalet, Montanas, Harvey’s family.

Cucina Moderna has decided not to renew their Sunnyside store at the end of next month. MicMac and the original City Centre store remain.

SushiJet likes Halifax, they are opening a 2nd location on Spring Garden in the space recently occupied by Estia. 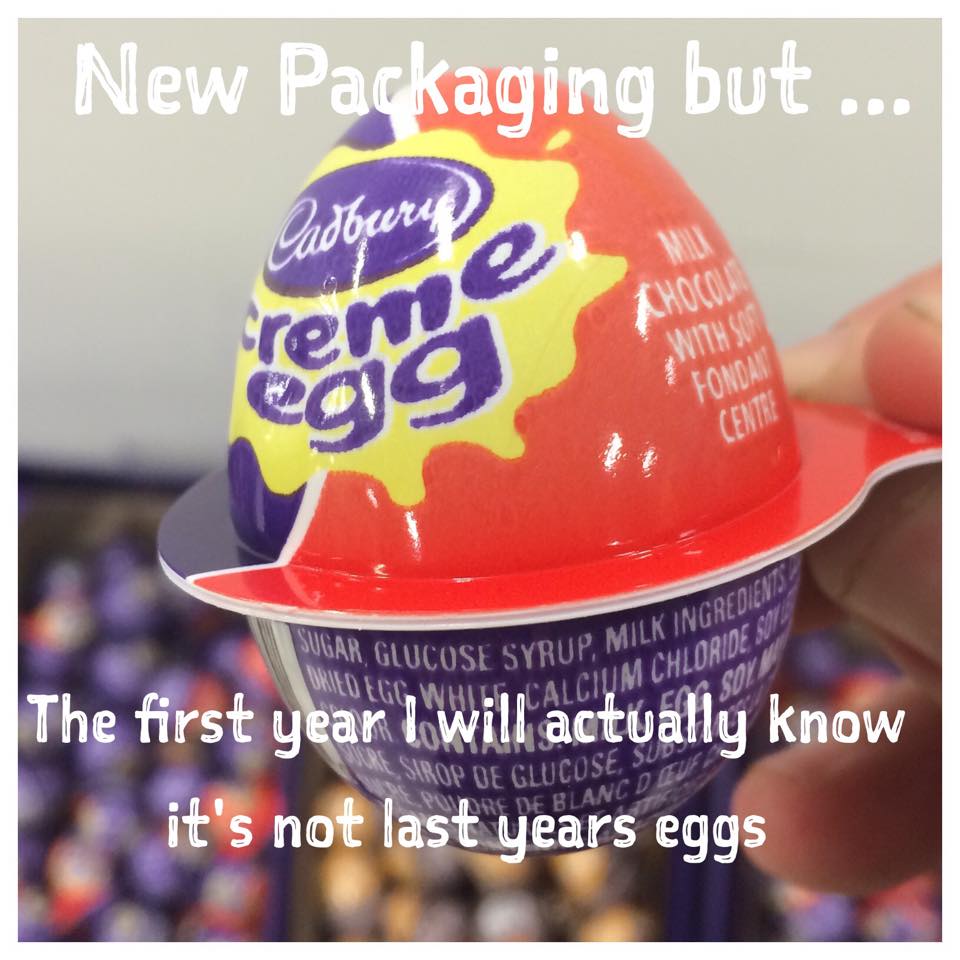