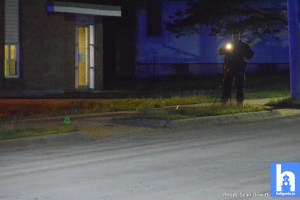 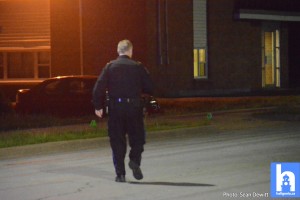 Upon arrival officers located an injured male who had been in a physical altercation with another male known to him. 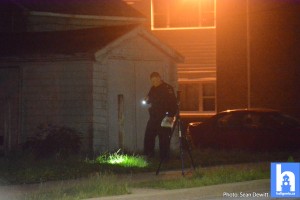 There were no weapons involved. EHS attended and transported the injured male to the hospital with non life threatening injuries. 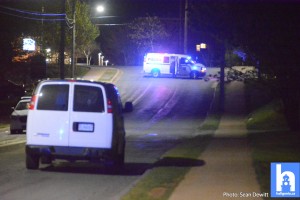 A suspect was arrested at the scene and charges are expected. The matter is currently being investigated by the Integrated General Investigation Section. 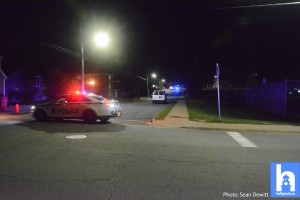