Assault now deemed an attempted murder and arrest made 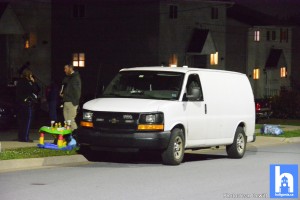 Officers assigned to the General Investigation Section of the Integrated Criminal Investigation Division have made an arrest in a relation to an assault that occurred in Dartmouth on Monday evening. 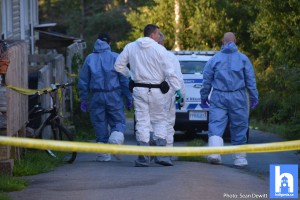 Shortly before 9 p.m. on October 2, police responded to an address on Gaston Road where a 59-year-old man was found with life-threatening injuries. Evidence at the scene indicated that the man was a victim of an assault at that location. EHS attended and the man was transported to the hospital for treatment, where he remains. 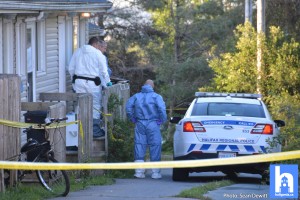 At 9:45 p.m. on October 3, police attended another residence on Gaston Road where they arrested a 53-year-old man from Dartmouth without incident. He was transported to police headquarters for questioning and was remanded into custody. A search warrant was executed at this location on October 4 by investigators,including Forensic Identification officers. 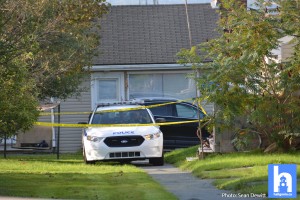 Kenneth Wayne Hodder has been charged with attempted murder and robbery, as it was learned through the course of the investigation that a sum of money was stolen from the victim following the assault. He is scheduled to appear in Dartmouth Provincial Court today. 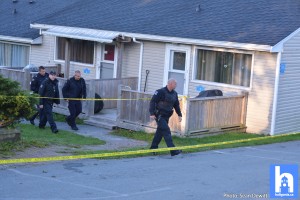 This was not a random act and the victim and suspect are known to each other. 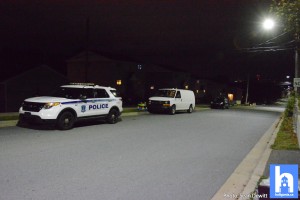 Assault now deemed an attempted murder and arrest made
https://haligonia.ca/assault-now-deemed-an-attempted-murder-and-arrest-made-205261/