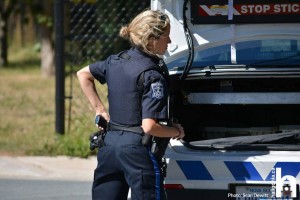 The 2016 Atlantic Women in Law Enforcement (AWLE) Conference is being held in Halifax, Nova Scotia October 25-28, 2016 and will be co-hosted by Halifax Regional Police and Halifax District Royal Canadian Mounted Police.

The theme of this year’s conference is “Change – Challenge – Opportunity.”  Training will focus on innovation, adaptation, diversity and mentorship in the law enforcement community.  There will be an awards banquet, annual general meeting and a uniform parade starting at the Grand Parade and ending at Governor’s House on Thursday, October 27th, commencing at 4:30 pm. The keynote address will be given by Janice Landry: Author, Journalist, Public Speaker and University Instructor. Her main message will be thanking first responders for the dedicated work they do, and encouraging them to have dialogue around mental health, as all are affected.

The annual AWLE conference has been held since 1992 as a forum where law enforcement personnel receive professional development and foster inter-agency networking.  An awards banquet is held every year recognizing their peers for outstanding service.   Conference topics for the event include Human Trafficking, Forensic Psychology, Nutrition, and Radicalism and Terrorism. 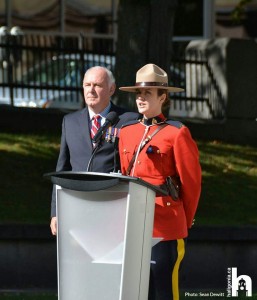