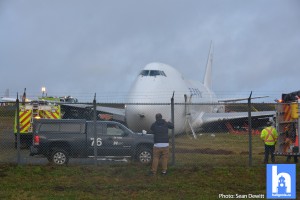 On 7 November 2018, at about 0505 Atlantic Standard Time (AST), a Sky Lease Cargo Boeing 747 overran Runway 14 of the Halifax/Stanfield International Airport. 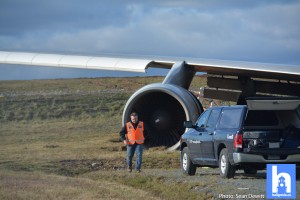 The aircraft came to rest off the end of the runway. 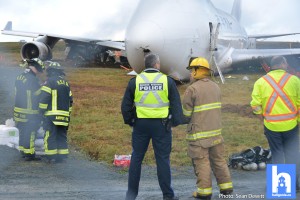 There were 4 crew members on board. The TSB is investigating. 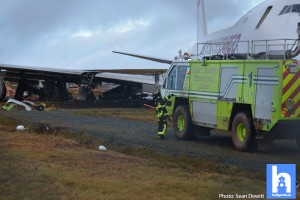 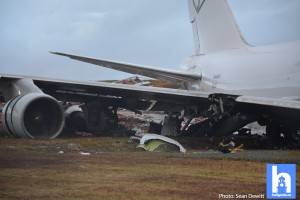 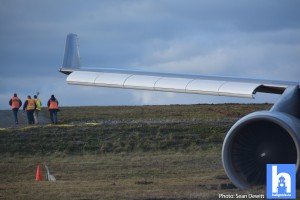 The investigation team has conducted the following information-gathering work: 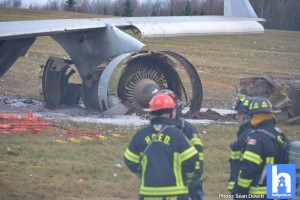 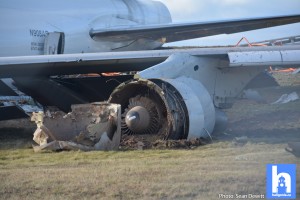 In the coming days and weeks, investigators will do the following: 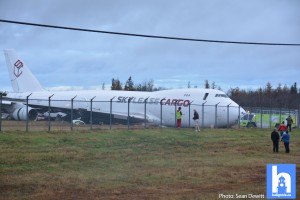 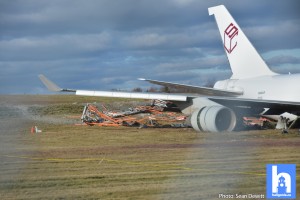 Aircraft accident investigations are complex and the TSB will take the time it needs to complete a thorough investigation. 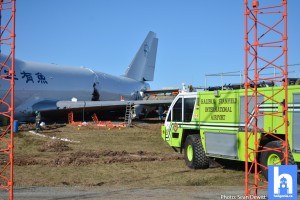 However, should we uncover safety deficiencies that present an immediate risk, we will communicate them without delay. 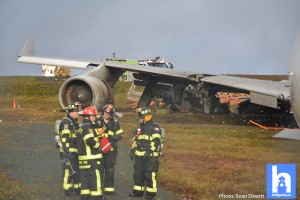 It is important not to speculate or draw conclusions about the causes of occurrences. Several factors usually contribute to an accident. 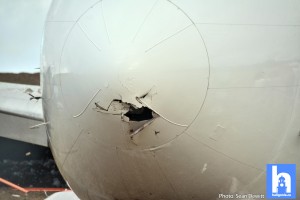 There are 3 phases to a TSB investigation: 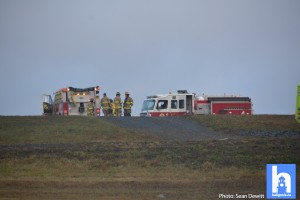 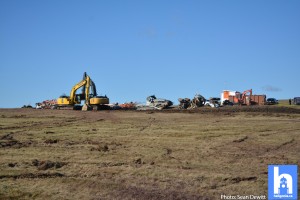 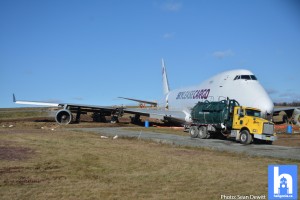