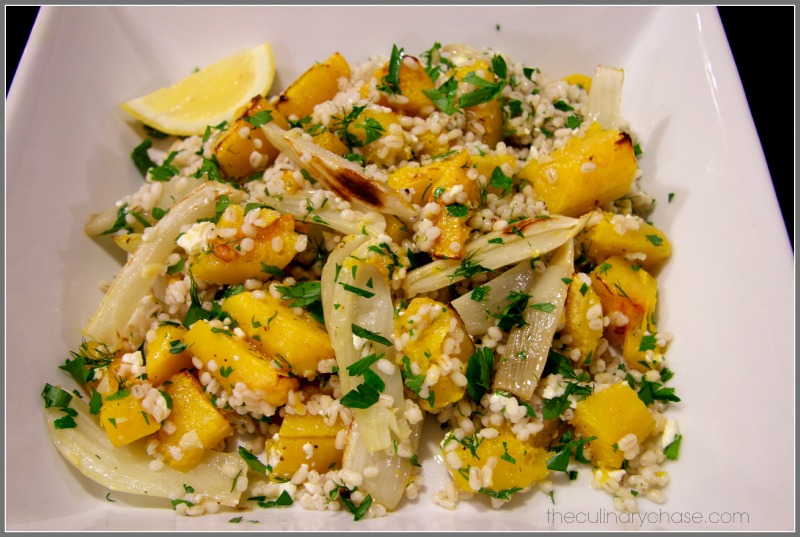 It can be a challenge keeping your kids healthy when they live at home but when they leave the nest for university or boarding schools this can be a bigger challenge.

We’re happy to be back in Nova Scotia for many reasons and one of those is that Laura is able to hop on a bus and within a couple of hours she’s home.

Such was the case last weekend…she wanted to come home and get well so she could celebrate the much awaited X-Ring ceremony.  The X-Ring is a coveted ring from St. Francis Xavier University.  And it’s not just any school ring.  It was created in 1942 by Willie MacDougall but before that, each graduating class appointed a committee to design a pin for their class with its own motto.  The first ring ceremony took place in 1958.  The ceremony, which is a formal event, is held every year on the 3rd of December and is regarded by the StFX students as the highlight of their university life.  In order to qualify for the ring, students must have at least 103 credits.  The ring is noted for being the third most recognized in the world behind the Pope ring and the super bowl ring.  Laura, like most other students at St.FX, had a digital countdown to the ceremony at least a year in advance!  She was so excited to get her ring she didn’t know if she could sleep the night before… it was as if she was 5 again anxiously waiting for Santa Claus. 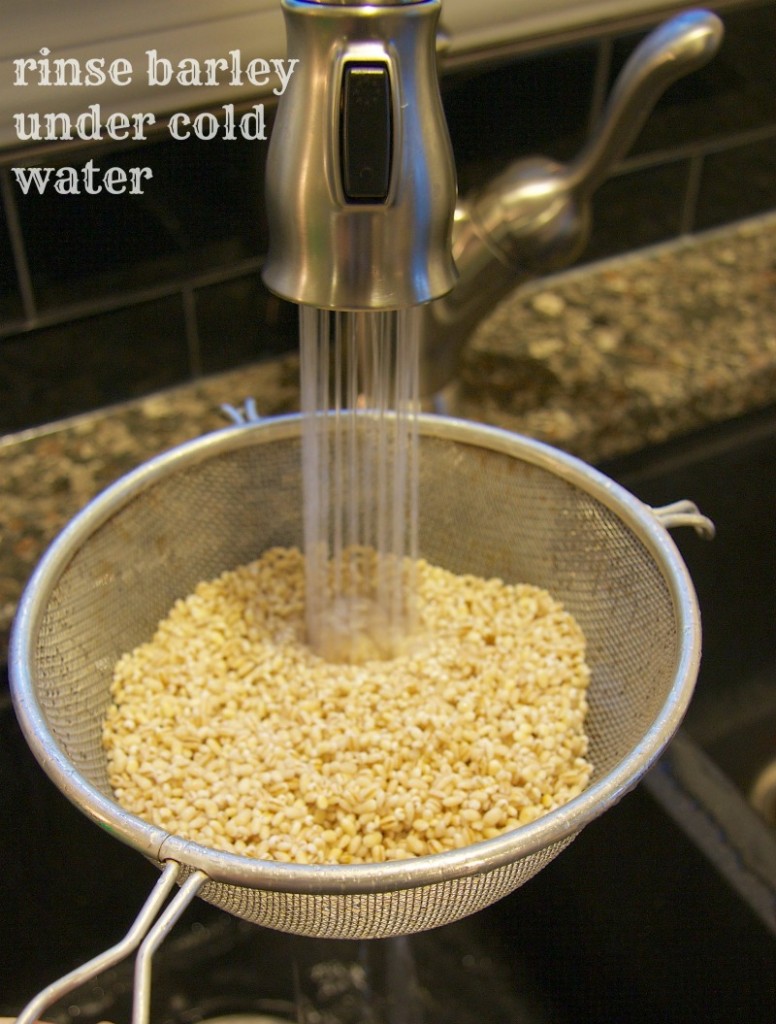 1. Preheat the oven to 375f.  Arrange squash in a large roasting pan. Add a splash of olive oil and season well with salt and pepper. Toss and place in the oven to roast. Meanwhile, cut the fennel lengthways into 6 or 8 wedges.

2. After 15 minutes, add the fennel and garlic to the roasting pan with the squash and another tablespoon of olive oil. Roast for 20 minutes or until the vegetables are soft and starting to caramelize around the edges.

3. While the veggies are roasting, cook the barley in plenty of salted boiling water until tender, but still with just a bit of nutty bite; around 25 minutes. Drain well and leave to cool a little (or completely for a cold salad). Toss with the roasted veg, and any oil from the roasting pan, lemon juice, cheese, parsley and any fennel fronds. Taste and season with salt and pepper. Shave over some more cheese and serve warm or cold.

The Culinary Chase’s Note: This salad tastes great hot, warm or cold! Serve it as a side or as a main meal. Enjoy! 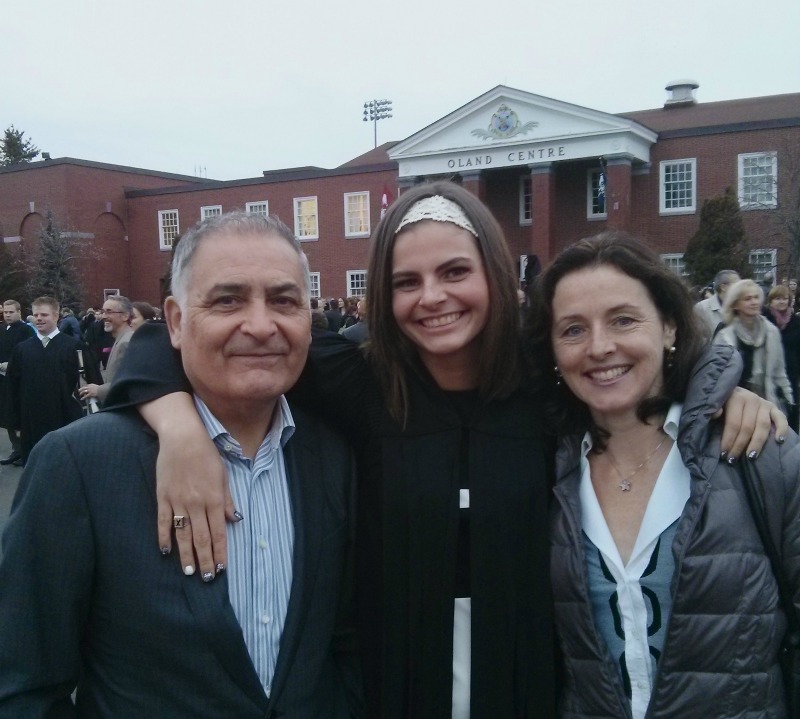 The X-Ring is proudly being displayed!

The post Barley Salad with Roasted Squash and Fennel appeared first on The Culinary Chase.