Home / News / Battle of the Atlantic Anniversary to be Commemorated 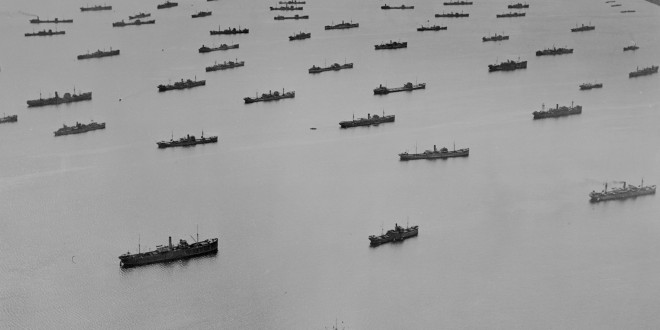 Battle of the Atlantic Anniversary to be Commemorated

The anniversary of the Battle of the Atlantic, Canada’s longest continuous military engagement of the Second World War, will be commemorated on Sunday, May 5.

“It is important that we take time to reflect on the sacrifices of the sailors, airmen and members of the Merchant Navy who lost their lives while maintaining shipping routes for vital supplies to reach Europe during the Second World War,” said Premier
Stephen McNeil, who is also Minister responsible for Military Relations.

“The Battle of the Atlantic was one of the defining conflicts of the war. We owe those who served a debt of gratitude for their courage.”

In May 1943, the Allies gained the upper hand in battles with German U-boats. Though skirmishes continued until the end of the war, anniversary commemorations mark this as the turning of the tide.

Commemorative events marking the anniversary of the Battle of the Atlantic will take place at various locations across the province. For additional information on ceremony locations, residents should contact the local branch of The Royal Canadian Legion. 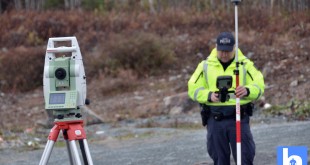