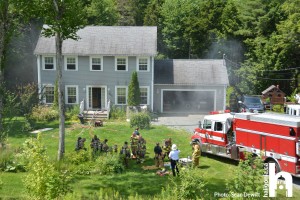 Fire Investigations have determined the fire to have been caused by electrical issues in the basement area. It is classed as accidental. 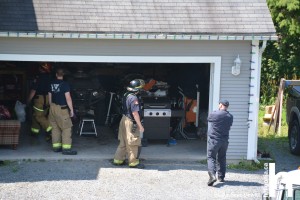 An afternoon fire in Beaver Bank started in a basement, but the cause is not known yet.

Today, fire crews from several departments were dispatched to a home on Joan Dr after a call for help was made.  There was thick smoke coming from an unknown source and residents evacuated. 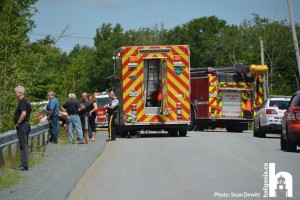 Crews immediately ran lines in the offensive position.  The fire was contained and knocked down quickly.  The home was ventilated as crews did an overhaul of the scene, checking for any extension and hot spots.

Although no injuries were reported, a family cat reportedly died.

Fire Investigations were called in by command.  There is no other information at this time. 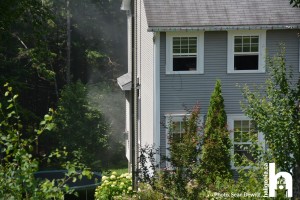