A rare mid-week update instead of the usual Sunday morning, but lots of retail news over the last 2 days.

A new leasing plan for Bedford Place Mall surfaced redeveloping the back of the mall and former Target space.

Current tenants in that area will be moved to new spots. Fit 4 Less as previously mentioned will be moving in. As well Urban Planet is taking one of the 15 000 Sq ft spaces., and a Call Centre has leased the back space.

Meanwhile across the street at Sunnyside, Fluffy Bottom Babies and Brain Candy Toys are moving from their Bedford Hwy locations into the mall. Icelandic Cintamini as well opened a 2nd metro store in Sunnyside this week.

The Newfoundland Chocolate Company, opened its Mic Mac Mall store by the Old Navy entrance, in the former Blacks space.

Laura will close it’s Bayers Lake store, and it’s Melanie Lynn store in Dartmouth Crossing in mid September. It’s part of the bankruptcy protection plan they are closing 20 of 162 stores and seeking rent reductions or closures at 26 other locations across Canada.

Continuing with bankruptcy protected stores, Nine West US has purchased the rights from its struggling Canadian licensee, this means the continuation of Nine West in Canada. It als means the easySpirit and Anne Klein brands will continue on as well.

Three Dog Bakery in has closed its doors after being one of the early tenants of Dartmouth Crossing 7 years ago. 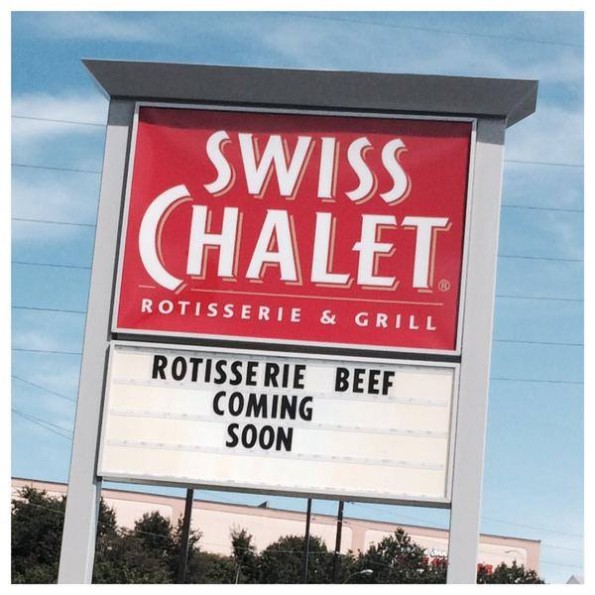 Swiss Chalet is trying something new, but it feels wrong to me 🙂

Did You Know: that on June 6th that it’s Guys Frenchy’s anniversary, and they celebrate every year by discounting the stores for the day by the number of years in business. Next year is 44

Starbucks Pumpkin Spice Latte update: Officially returns Sept 8, but available via contests/members on September 4 with a new formula this year and it will actually contain pumpkin 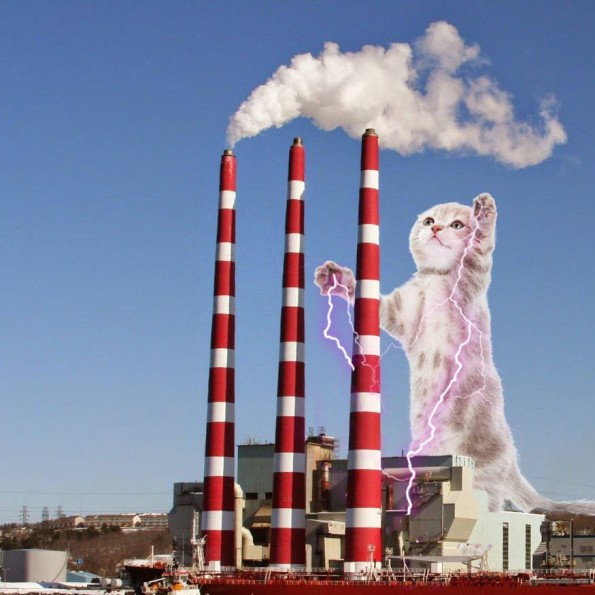