The Split Crow‘s in Bedford and Truro have been sold. The Truro location closed early this week and the Bedford one closes tonight. After a short renovation period of 2 weeks they will both re open as Bubba Rays.

The Split Crow’s DT Halifax and  in Antigonish are unchanged. unchanged.

Joel Plaskett is getting in the cafe business, the new cafe at 45 Portland St (most recently Uptown Girl across from RBC) . is said to feature coffee, baked goods, a record shop and barber . It is expect to open in a few weeks.

Sears Home in Bayers lake is closing at he end of October and the full line of furniture and appliance is being moved into the Halifax Shopping Centre Sears.

Hammonds Plains Rd. is getting an NSLC with a small format store going in the Needs.

A new Men’s and Women’s clothing retailer is opening in the former United Bookstore space on Barrington Canook Trading.The cool things about Canook is a focus on Canadian made goods and it’s locally owned. 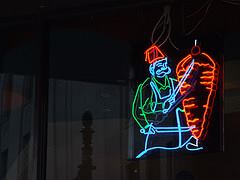 Montreal’s Basha Lebanese is bringing their shawarma ways and taking over the space recently left vacant on Inglis St when Vinnie’s Pasta closedI so want them to bring one of the neon signs.

South End Halifax’s loss is Porters Lake gain. Chef Jackson from Vinnies Pasta Bar is taking over the kitchen at Cicero’s on the Water.Ciceros relaunching on September 18th

Michael’s will be opening a store in Bedford Commons.Exact spot TBD, but it would be great if they just reuse the FutureShop.

Ontario based chain St. Louis Wings is going to be opening in Penhorn Plaza

Massage Addicts has opened on Cumberland in Cole Harbour.Massage Experts is taking over the Quiznos space at Woodlawn. 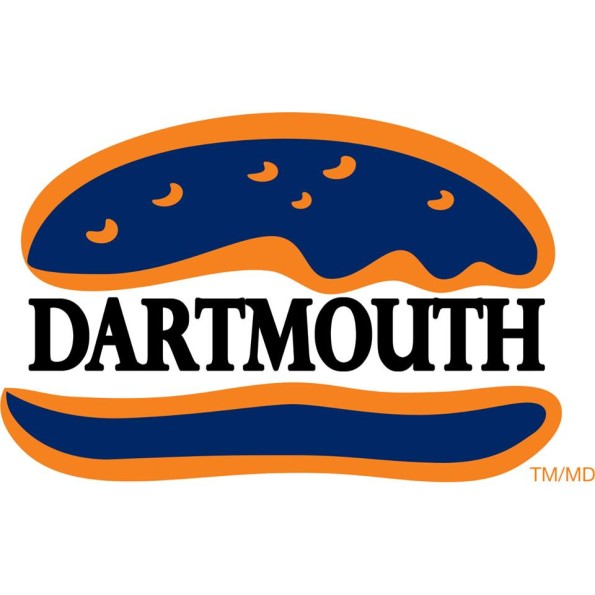 OK, a correction.Dartmouth is getting a Harveys, but it’s NOT going to be on Portland St by Steak & Stein as originally thought. Instead Cara has renewed the lease on Main St. Swiss Chalet and will renovate and add Harveys for a dual restaurant.

Over 100 years ! Dayle’s department store in Amherst is closing early 2016.
It first opened in 1906 as 2 Barkers and then was sold and rebranded as Margolians in 1955 until 2004 when it was renamed as Dayle’s when owner of Margolians, Bernard Sidler died and his children each took a store.

I have high hopes for this redo of the Travelers Motel, most are 1000 sq.ft spaces which are perfect for startups and ethnic foods and traditionally hard spaces to find in town. So far the only confirmed tenant is The Floral Bouquet, floral design. Though at a reported $3600/mo rent it may take a while to fill up. 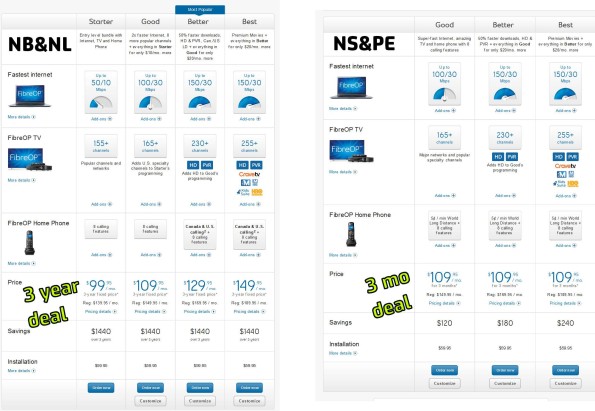 This is interesting, FibreOp “Good” package in Nova Scotia is $109.95/mo for the first 3 months. In Newfoundland and New Brunswick however it’s $109.95/mo for 3 years. The interesting thing is most consumers seem to blame Eastlink for not being as competitive as Rogers is.

The new Freak Lunchbox opened on Barrington today, 2 doors to the left of the their original store. It’s easy to find with the new mural on the side of it.

Locas Billiards has found a new home, they are going to be on George in the Merrill Lynch Building on George St ahead of that entire Queen, Doyle, Brunswick, Spring Garden block coming down this winter.

The Bass Pro Shop in Moncton opens on Oct 8. There is a sneak peak convservation fund raiser the evening before. 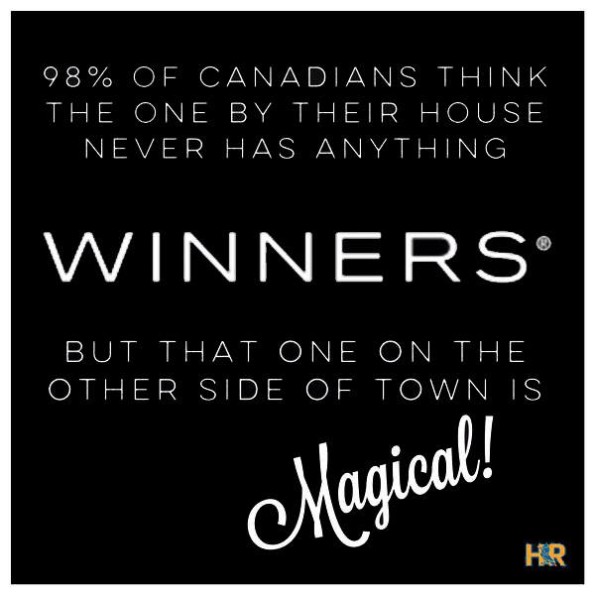