Longtime Bedford Hwy. stalwart the House of Mei Mei has closed, but will reopen soon as the second location of Sackville’s Tasty Source Chinese. 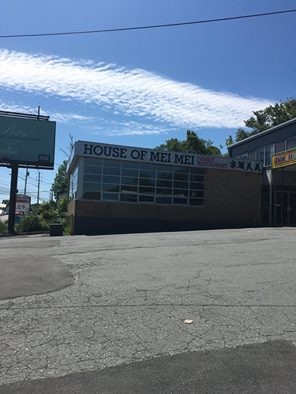 Meanwhile, the new strip mall on Bedford Hwy where the Travellers Motel was has claimed another. Patricia’s Bistro, which just opened a few months ago, has closed. I think I will now refer to the development as “Dream Killer” as this is the 4th business to open in close since that development opened last summer.

Is the Hamachi chain done? All kinds of rumours were swirling about what happened including a new buyer & staff walking out on Monday night. Though what is sure since Tuesday all 4 locations have been closed.

Sweet Beans Boutique has opened their children’s consignment store in the plaza beside the Larry Uteck Shoppers Drug Mart. 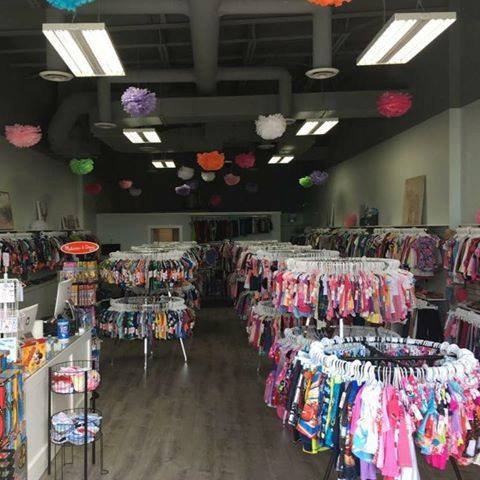 In South End Halifax there are some enterprising entrepreneurs, Munch-Eaze is offering bile delivery snacks to your door, $5 gets you pop, chips and a Nutella “sammich”. All of the Days, All of the Times. 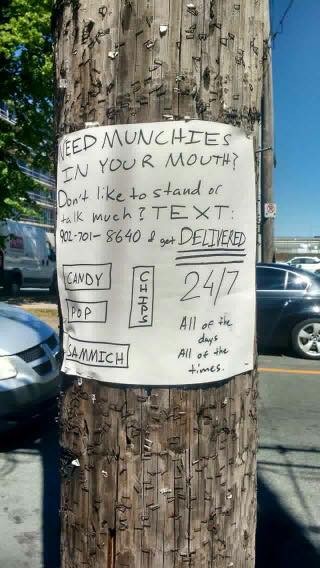 There is a new concept call The Wedding Venue and Cafe opening on Bedford Hwy across from Fisherman’s Market. The idea to be a one-stop wedding shop.

Carolines Bakery on Alderney has closed. Already though the space is being replaced by Stone Pizza, who are estimating, they will be open late next month.

Food Wolf will be permit parking the old truck at the Timber Lounge, but they will be rolling out around the city in a new Asian noodle truck!

The South Shore’s favourite branded berry Haskapa in the coming weeks, will be opening a boutique in Bishops Landing

Mama Gratti’s in Scotia Square has reopened to the pleasure on many of the denizens of Halifax’ downtown pedway world.

Kiehl’s in Halifax Shopping Centre is already open a week ahead of schedule.

East of Grafton the RCR Hospitality replacement for ONYX opens on Argyle Street on Wednesday.

The airport is following through on their development of a commercial park, StanfieldLanding.com is now up and leasing. No one confirmed that isn’t already there but according to other drawings they show a Red Lobster (I’m doubtful) and I had previously heard that Walmart was considering a SuperCentre.

Oddity, at the Barrington Superstore, a donair shop PC Memories of Blowers Street??And that section closes by 8 usually, not even gonna get the late night crowd. And sticking with donairs, all maritime Sobeys stores are now carrying a new product Donair Spice so you can donair flavour whatever you like. I think it might work with roasted potatoes.

New Leaf is a new airline flying one route out of Halifax. They will be flying to Hamilton, and a quick pricing has a return flight at $199.26 taxes in return. However, you can only take a small personal bag. Any normal carry on or check in luggage is $25-35.

Loblaws and RBC have ended their Shoppers Optimum partnership, no debit or credit card replacement have been announced. Optimum points are the number 2 loyalty program in Canada behind the multi-retailer Air Miles, and ahead of Canadian Tire Money or Aeroplan.
My opinion is this is just a foreshadowing for ending the program instead of PC Points.

The Rotary Club’s @nd annual Ribfest will be setup at the bottom of Salter St. Thursday through Sunday. & Rib vendors (they usually have brisket or chicken as well) and 13 other food vendors. http://ribfesthalifax.ca/ (Cash is King but ATM on site)

Whew that was a whole lot of update this week.
I have started a second weekly feature called the Ten Spot where I am going to cover fun and tasty ways to spend a $10 bill! This week I talk about 3 of my favourite sandwiches.  Check it out here

and the final word of the week, I finally received hate mail “you are a cancer, I hope you sleep well knowing you are destroying small biz in Halifax” all because someone commented on a spelling mistake (which as all of you know I’m guilty of). It’s all good though, can’t please all of the people all of the time.