{Editors note: This post is entirely video heavy. L-A is away for the weekend, which means I get to YouTube it up…wha?whaaaaaa?!!!}

If someone was threatening to take away my Britney Spears CDs and my reality television programming unless I disclosed my favourite song of all time, I would gladly answer the following: 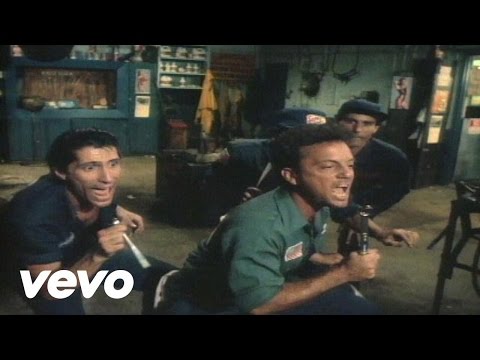 I feel like I must have posted this video on the blog during the previous three years, but it could have very well been the Westlife version (which is also enjoyable, not as enjoyable, but enjoyable).

I got to thinking about my favourite song of all time as I was driving Toddler G around for his Sunday nap (don’t get me started on bad parenting, ok? Kid needed a nap, I needed a break, there was no nap in crib, therefore there was Starbucks and a lovely drive around Waverly. Everyone was happy). This led me to further thoughts, such as:

Where Have All the Supermodels Gone?

Back when I was growing up, trudging 1,000 blocks to school, through 50cm of snow, all UP HILL, I recall when models were more than spokespeople for L’Oreal home dye jobs. They sold sodas, y’all! 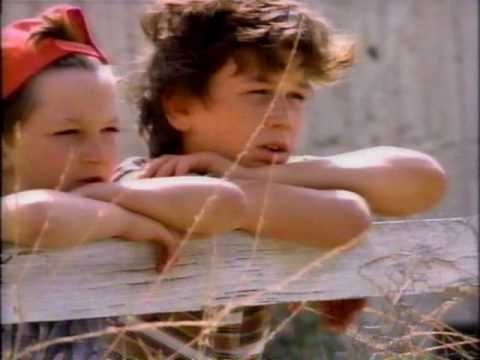 No matter how people felt about the new Pepsi look, Cindy was spectacular! I remember watching that back in the early 90′s desperately wanting to play out that scene at some run down diner Nova Scotia way. Cause I was basically a supermodel at age 12. All 20 pounds of me.

And I ask you this seriously, could an actor and a “super” model in 2012 pull this off? 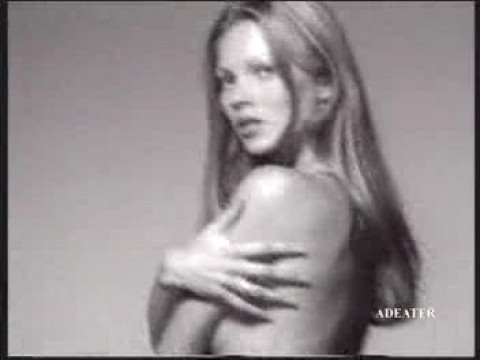 In my opinion, no. No, they could not. Disagree? Feel free, but name me two people that could do that and execute, “they keep me feeling snug” or “oooh, she has freckles” half as well.

Let’s talk about music videos for a hot minute. Again, looking back to the early 90′s, we had this epic (I know we were supposed to retire epic in 2011, but I really feel it fits) moment in pop music history: 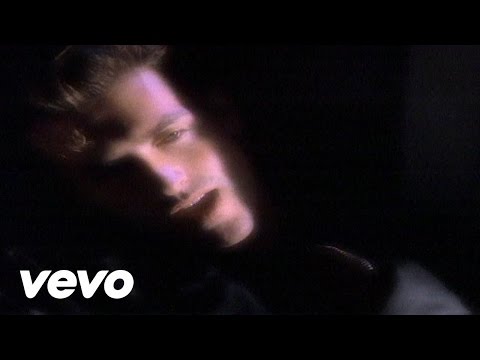 Who ran the world in 1991, Beyonce? Those Girls. Now, mind you, they may have also tarnished the whole model/actor career path via that video (looking at you, Turlington). Gisele Bundchen (truly don’t care if that is spelled correctly) put the nail in the coffin: 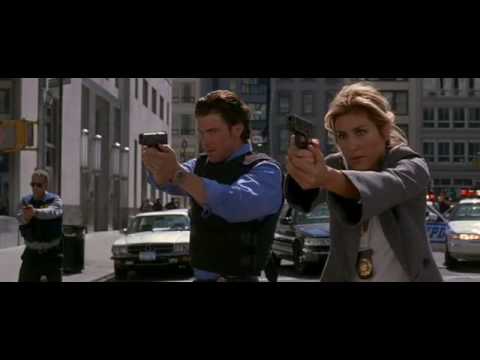 I kind of miss those days. Where we could be absolutely certain that these women were better than us. This is my opinion here, but it was more about their attitude than anything else. No one could (allegedly?) throw a phone like Naomi Campbell. No one!! Now I have these people selling me bathing suits?

Truth: I would not buy Pepsi from her.

The two men who read this blog can thank me later for that YouTube splendor.

Billy Joel got me to thinking…
https://haligonia.ca/billy-joel-got-me-to-thinking-54451/