I am currently recovering from a two-week family holiday in Florida. And do you know what’s on my mind? Netflix.

No, I didn’t spend my holiday binge watching (that’s how I spend winter) but Netflix was definitely on my mind during our recent vacation.

More specifically, the Rayburns were on my mind. The Rayburns are the central family in the new Netflix original series, Bloodline. And they have some dark family secrets they’re willing to do anything to keep from coming out — lying included. The series is set in Key West Florida and although we were in Clearwater Beach, the similarities were clear. 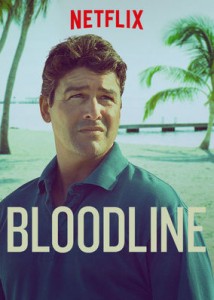 While you may not know the Rayburn clan just yet, The Canadian Press calls Bloodline “a searing family drama.” Starring Kyle Chandler (Friday Night Lights) and set in the Florida Keys, the series follows a family caught between the ugly truth and the terrible lie that covers it up – a storyline that conjured The Montreal Gazette to reveal they were “unable to stop watching after one episode.”

I came to this realization last week when we were casually strolling along in Clearwater Beach, Florida. My husband looks like Coach Taylor.

I’m not supposed to show you a pic to confirm this fact because my husband does not want to star on my blog EVER (he doesn’t tell anyone I’m a blogger) but I HAVE to show you this pic and see how he resembles my beloved Coach Taylor and John Rayburn. Wink wink. 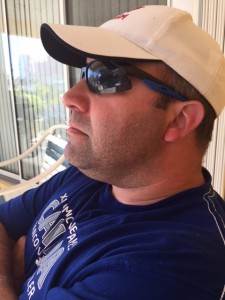 Here’s a pic of Kyle Chandler since I miss him now that I’m finished with Bloodline. But you can enjoy him if you’re looking for a new show to watch on Netflix. 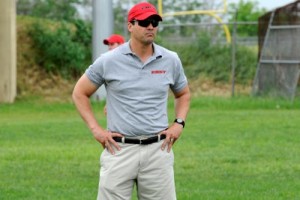 **Disclosure: I am part of the Netflix Canada #StreamTeam. All opinions and views expressed are my own.

Bloodline, Florida and my Love for Coach Taylor
https://haligonia.ca/bloodline-florida-and-my-love-for-coach-taylor-105746/