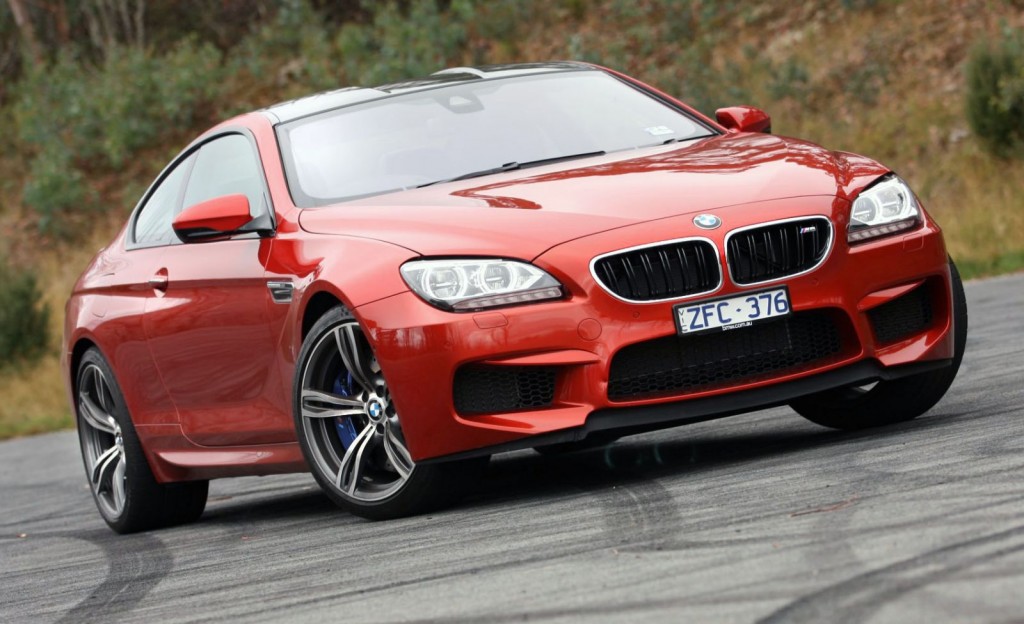 BMW’s 6-series has been happily classed as the company’s grand tourer for some time now, but it seems the Bavarian automaker is looking to trim some of its heft in order to compete with the likes of Porsche.

According to Car Magazine, BMW is looking to revamp its once prominent “ultimate driving machine” reputation by adding in a true Porsche fighter. Code named G-15, the new 6-series, slotted for a 2017 model year release will trim 500 pounds off the base level coupe and ditto for the convertible. Even the 6-series Gran coupe (which is really a sedan) will feel the Jenny Craig diet.

How will they do it? Well apparently they will invest in “a more advanced material mix” which, in English, means carbon fibre, high-strength steel and aluminum elements among other light-weight materials.

But perhaps even bigger news is the return of 8-cylinders, in addition to the regular inline 6 options for non-M variants. Rumours have the next M6 pegged at a whopping 600 horsepower.

Do you think that’s enough to sway Porsche buyers?

BMW Putting Next 6-Series On A Diet To Compete With Porsche
https://haligonia.ca/bmw-putting-next-6-series-on-a-diet-to-compete-with-porsche-100827/