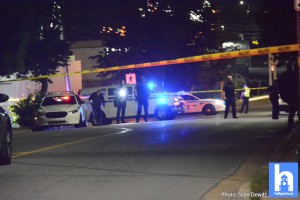 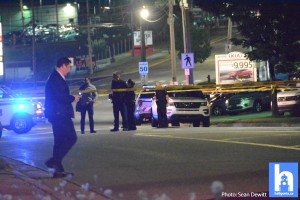 Information received indicated multiple shots were fired around the business. 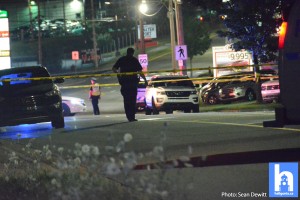 While outside of the bar, a bouncer for the establishment encountered a number of black males smashing a vehicle and as he heard gunshots and attempted leave he was shot in the back. 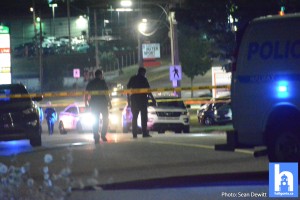 After patrol officers secured the scene, the victim was transported to the QE2 Hospital with non-life threatening injuries and he was released from the hospital after examination. 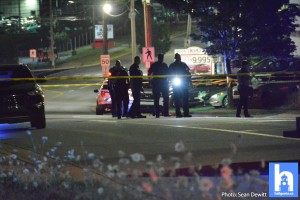 The matter is still under investigation.. Members from GIS were contacted to begin canvassing and taking statements. FIS was called out to process the scene and the victim. 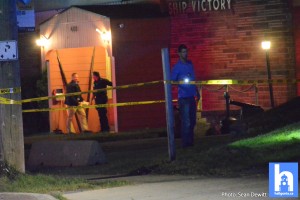 The suspect descriptions at this point were black males only and they fled the area immediately after the incident. 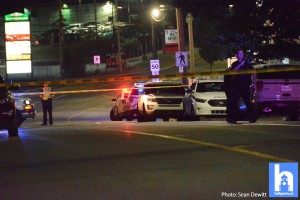 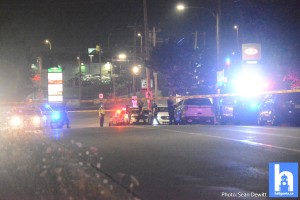 Bouncer shot in the back during incident - Dartmouth
https://haligonia.ca/bouncer-shot-in-the-back-during-incident-dartmouth-245031/