Is it just me or we hearing about a lot of terrible illnesses lately? The news has been filled with stories of Ebola and Measles for a while now.

I just read this weekend that there is an outbreak of Bubonic Plague in Madagascar. Tragically, here at home, Meningitis claimed the life of a local teenager and is suspected in the recent death of an Acadia University student.

On a much lower end of the seriousness scale, my Facebook news feed was filled with posts about kids having fevers, ear infections, strep and pneumonia in January. Along those lines, we had our own strange diagnosis in the family last week. On Friday we got the call from our son’s preschool program that he was running a fever and I went to pick him up around lunch time. Aside from the fever, the only thing I really noticed was that his cheeks were flushed. It seemed like more than normal fever flush – they were significantly rosey. After some Advil, he rallied and seemed okay.

On Saturday morning when he woke up I noticed a slight rash on his arms. His cheeks were still rosey and I made the assumption that the rash must have been fever-related. Around lunch I saw some fluid leaking from his ear and figured we were dealing with an ear infection or burst ear drum. We made an appointment at a walk-in clinic for later that afternoon. The doctor put him on Amoxil, asked us not to let water go in his ear and didn’t seem concerned about the mild rash at all. 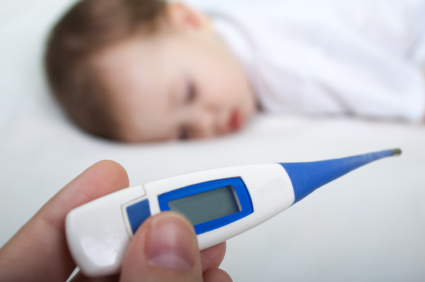 I thought we were good until he woke up Sunday morning. When he came downstairs with my husband my eyes almost bulged out of my head. He looked horrible. His face and body were covered in a rash – even his ears were rashy. He looked so sad and uncomfortable. My mind was racing. Duty doctor again? IWK? 811? In the end, I remembered my doctor’s office having someone on call when I was pregnant so I dialed their number and left a message for them. I got a very quick call back and spoke with a Resident. She asked a lot of great questions and then hung up to confer with a second-year Resident and the Doctor on call. They asked me to meet them at their office at 11.

We were there for quite a while as the Doctors looked him over. In the end, and to my surprise, they diagnosed him with Scarlet Fever.

Although I initially thought we were dealing with a resurgence of a disease from the 1800s, I quickly learned that it’s actually a bacterial infection that develops in some people who have strep throat. He was put on a different kind of Penicillin that fights both strep and staph bacteria and watched pretty closely by our doctor for the week. It has now been a week since diagnosis and he’s back to his regular self (and I’m singing the praises of our Doctors and modern medicine in general).

When one of my colleagues heard about our son having Scarlet Fever, she told me about an old wives’ tale that has to do with having a green Christmas. It’s an old superstition, without any foundation in fact, that a Christmas without snow will be followed by much illness. An old English saying I found is a little more harsh – “A green winter makes a fat churchyard.”

Truthfully, I’ve never been one to think much about superstitions and haven’t even introduced our kids to the concept. With that being said (and after all of the recent illnesses I’ve been hearing about), you may just find me willing a snowstorm next December by wearing my PJs inside out, flushing ice cubes down the toilet and sleeping with a spoon under my pillow. 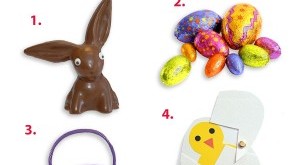 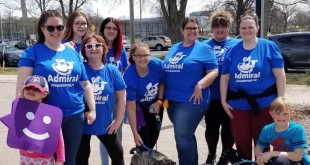 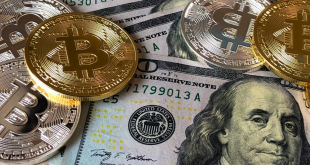 Where Can Bitcoin Enthusiasts Buy the Cryptocurrency in Halifax?

Photo Source: Pexels When paper money was invented by the Tang Dynasty in China in...