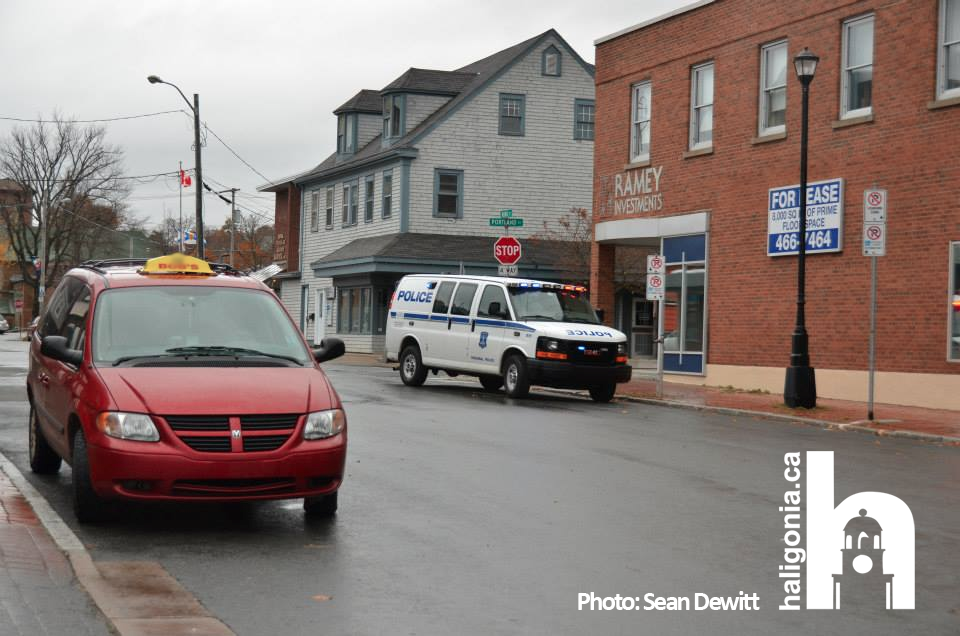 At 219 pm  Halifax Regional Police received a report of a  taxi driver being robbed in Downtown Dartmouth.
He had picked up 3 males and 2 females at Alderney Landing. While on Portland St near King St, one of the males brandished a knife and demanded money and the cab drivers cell phone. An undisclosed amount of cash and a cell phone were taken from the victim and the suspects fled on foot. The victim was not injured during the incident.
A second call came in to police regarding a group of suspicious persons walking on Erskine St. Patrol officers set up containment, HRP K9 unit conducted a track, two females were arrested in the area. K9 continued to track and with the assistance of citizens in the area, three male suspects have been arrested.
All five are currently in police custody and the investigation is ongoing at this time.
Source: Release
#99 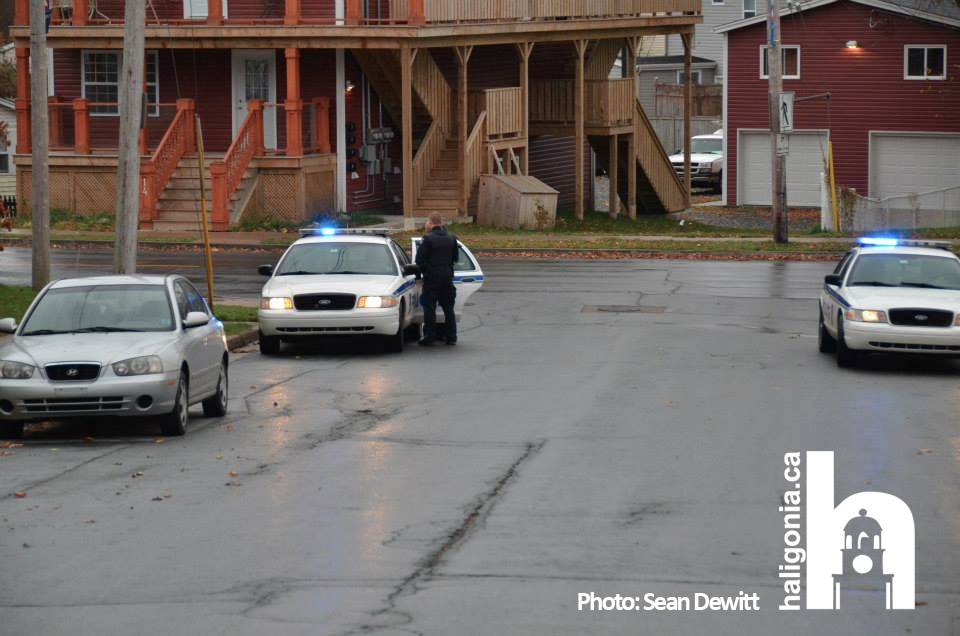