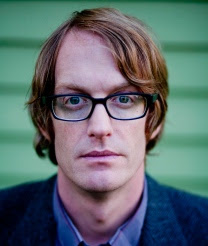 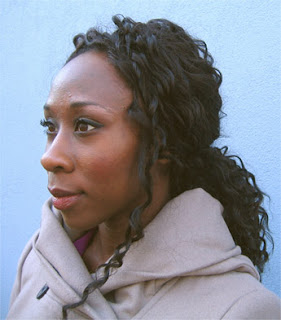 With the announcement of the nominees for the Governor General’s Literary Awards Tuesday, two young Canadian authors have found themselves on the short list for all three major Canadian fiction awards (The GG, The Giller and the Writer’s Trust Awards). The two writers are Esi Edugyan for Half Blood Blues and Patrick deWitt for The Sisters Brothers.
According to the National Post’s Afterword blog “The only year ever that two authors have been shortlisted for all three prizes was 1998; that year Barbara Gowdy’s The White Bone and Wayne Johnston’s The Colony of Unrequited Dreams accomplished the feat.” On top of Edugyan and deWitt’s three Canadian nominations, both authors have also been shortlisted for The Man Booker Prize.
The full GG short list for English fiction novels is:

The Free World
by David Bezmozgis
The Sisters Brothers
by Patrick deWitt
Half Blood Blues
by Esi Edugyan
The Little Shadows
by Marina Endicott
Touch
by Alexi Zentner
Of course, the Governor General’s Awards are not just for fiction, they also honour poetry, plays, and nonfiction and are given to books in both English and French, and for adults and for children. A full list of the nominated books for this year’s awards can be found on their website. Winners of the awards will be announced November 24th.
By means of a recap, the shortlist for the Giller Prize was announced on October 4th, and (for the first time ever, I think) features 6 titles:

The Free World
by David Bezmozgis
The Antagonist
by Lynn Coady
The Sisters Brothers
by Patrick deWitt
Half Blood Blues
by Esi Edugyan
Better Living Through Plastic Explosives
by Zsuzsi Gartner
The Cat’s Table
by Michael Ondaatje
The winner of the Giller Prize will be announced November 8th.
Please note that the Spring Garden Road Library will be hosting a program called Gearing Up for the Giller on Tuesday, November 1st at 7pm.
The Writers’ Trust Award finalists were announced on September 28th, with the following authors getting the nod for the fiction prize:

The Meagre Tarmac
by Clark Blaise
The Beggar’s Garden
by Michael Christie
The Sisters Brothers
by Patrick deWitt
Half Blood Blues
by Esi Edugyan
The Quiet Twin
by Dan Vyleta
Winners of the Writers’ Trust awards will be announced November 1st.