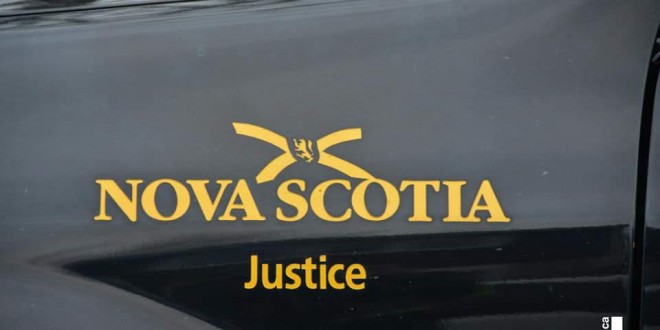 Nova Scotia has passed its recreational cannabis legislation, the Cannabis Control Act. Two parts of the legislation are now in effect.

Landlords now have the authority to amend existing leases to put reasonable rules in place about recreational cannabis smoking and cultivation. Landlords must provide tenants four months’ written notice of a change before April 30, 2019. When the landlord provides notice, the tenant has one month to consider the change and either agree or terminate the lease. Tenants are required to give the landlord three months’ written notice to terminate using a new form from Service Nova Scotia.

The other part that comes into effect immediately ensures the Nova Scotia Liquor Corporation (NSLC) has the ability to prepare for the legalization of cannabis in stores and online. The Cannabis Control Act gives the NSLC the authority to wholesale, store, distribute and sell cannabis and requires the corporation to comply with federal requirements and promote responsible consumption of cannabis.

Other portions of the province’s legislative framework for recreational cannabis legalization will come into effect upon proclamation of the federal legislation to legalize cannabis.

Until that federal cannabis legislation is proclaimed, it is still against the law to possess, use, cultivate or sell recreational cannabis in Nova Scotia.