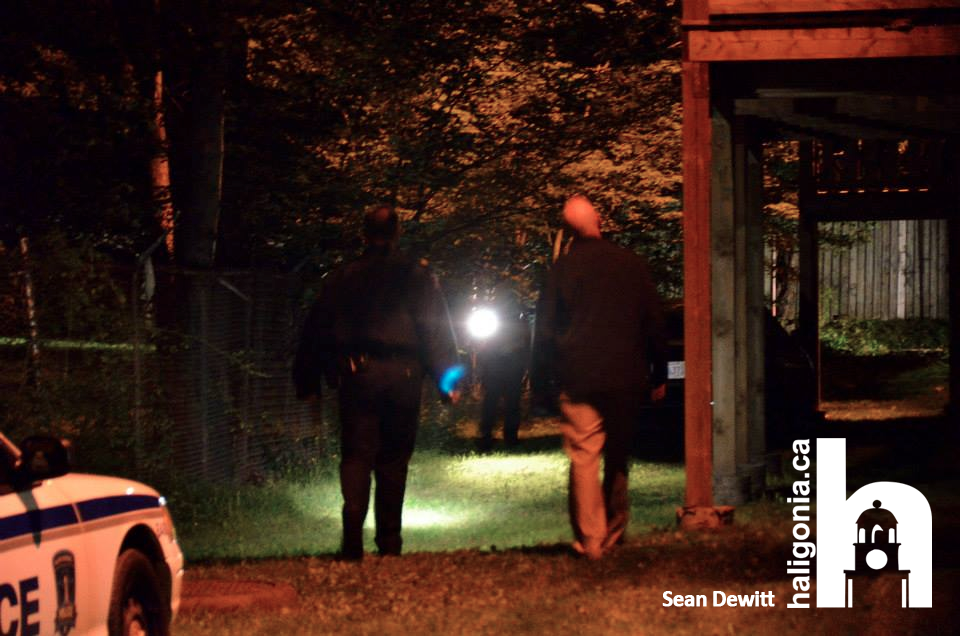 At 8:00 PM members of the Halifax Regional Police responded to a robbery that occurred in the McDonalds parking lot located at 645 Windmill Rd. in Dartmouth.
The victim, a 35 year old male, had his vehicle stolen from him by a subject who threatened him with a knife. Police searched the area but were unable to locate the stolen car or the subject responsible. As this matter was being investigated police learned that a break and enter had occurred at the victims residence located in Hammonds Plains. Numerous items were stolen from the home. Shortly after the B/E was reported patrol officers and members of the HRP / RCMP Integrated General Investigation Section located the stolen car in the area of Lakecrest Dr. in Dartmouth. The vehicle was stopped and two parties fled from it. A foot pursuit ensued and one of the subjects was taken into custody. Further investigation revealed that items stolen in the B/E were recovered from the stolen motor vehicle. No one was injured during these events and it appears at this point that these incidents were not random in nature.
At 0630 am September 7th, Halifax Regional Police located the second suspect at a residence in the 100 block of Tacoma Dr. in Dartmouth, the male suspect fled the residence, the twenty seven year old male was located by HRP K9, he is currently in police custody, the matter is still under investigation, charges are pending.
Charges laid:  Robbery, Unlawful confinement x2, break and enter, theft and possession under $5000 and theft over $5000.  He has been remanded and will appear in Dartmouth provincial court on Monday. 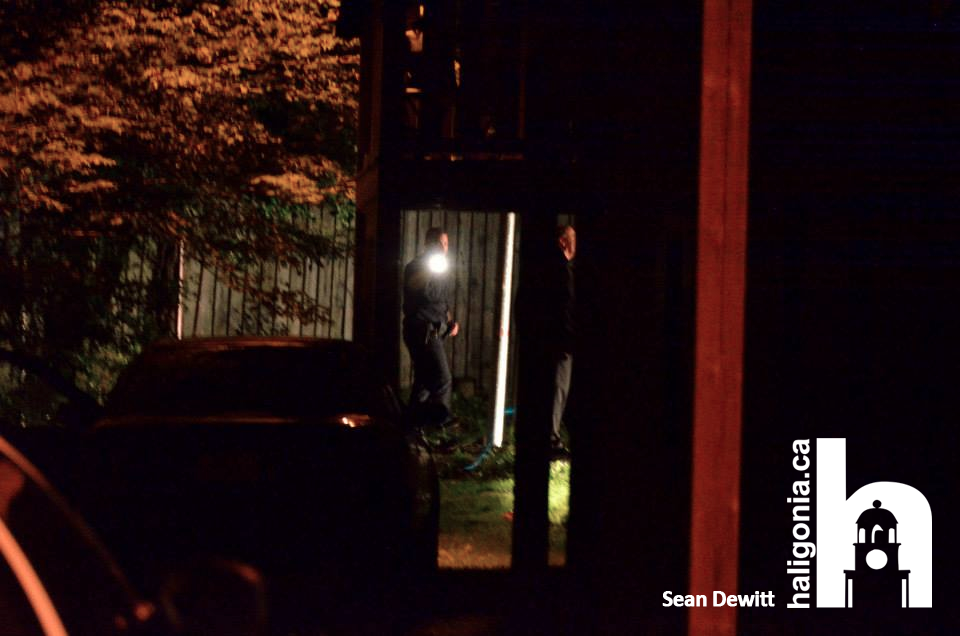 This matter remains under investigation at this time.  A 41 year old male is facing robbery, break and enter and assault police charge. He has been held in police custody and will be appearing in Dartmouth Provincial Court on Monday.