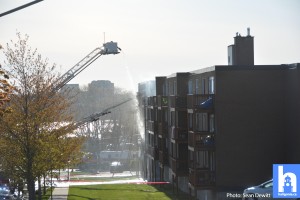 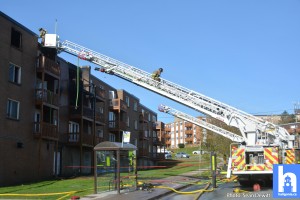 After a thorough investigation, fire officials have concluded the likely cause of the May 19 fire was careless use of smoking materials. 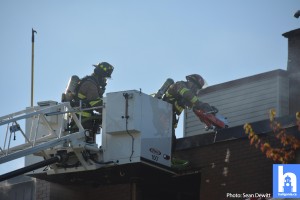 Investigators use the term “likely” in describing the source because in this case the official cause is undetermined. 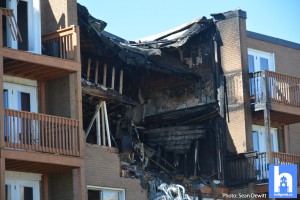 Investigators say the origin of fire was a third-floor apartment unit living room near a couch. However, any evidence that could confirm a cause was destroyed in the fire. 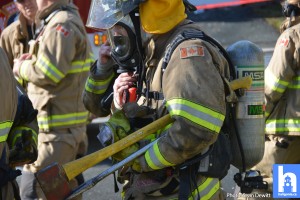 Fire investigators urge the public to be ever-vigilant in the use and disposal of all smoking materials. 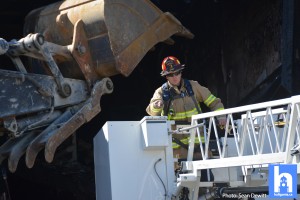 This fire involved a multi-unit dwelling. 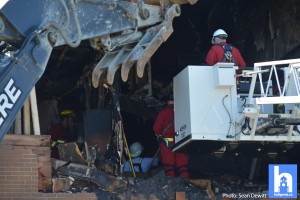 There were multiple minor injuries and one fatality. 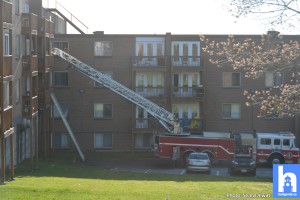 The area of origin was on or near a couch that was located in the living room of an apartment unit on the third floor. 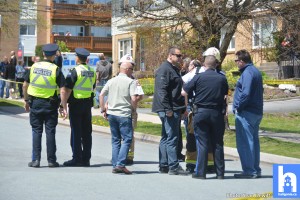 The likely cause of this fire was careless use of smoking materials, however this fire is ultimately classified as UNDETERMINED.” 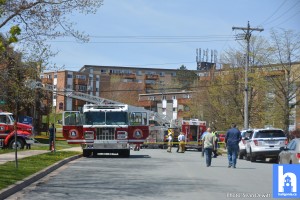 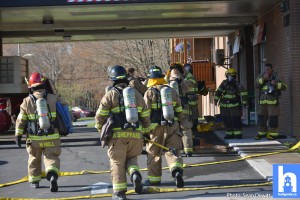 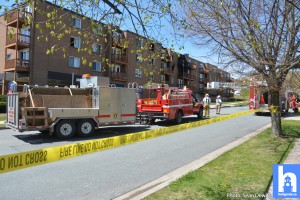 Careless use of smoking materials likely cause of fatal Dartmouth fire
https://haligonia.ca/careless-use-of-smoking-materials-likely-cause-of-fatal-dartmouth-240799/