Keith Richards is creating a bit of buzz in the
book world with the announcement of his upcoming children’s book Gus and Me: The 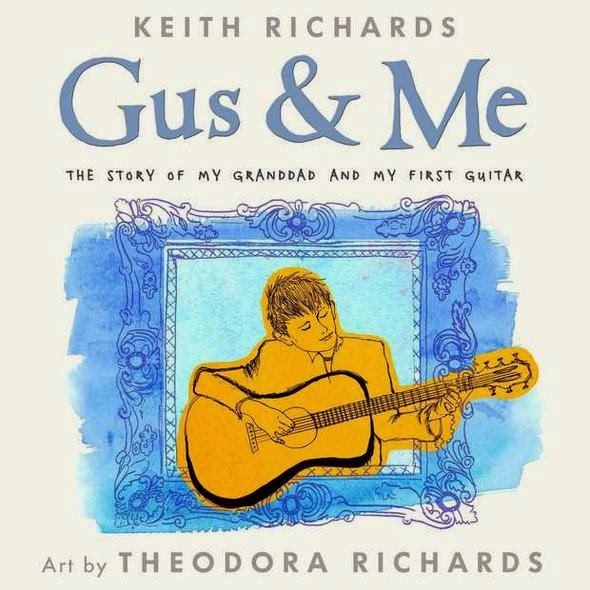 Story of My Granddad and My First Guitar due to be released in September 2014.

It is inspired by his grandfather who gave Richards his musical introduction and features illustrations by Richards’ daughter Theodora Dupree Richards. Certainly not the first celebrity to entertain and inform our children. Here are some more children’s books written by folks better known for other aspects of their lives.

The English Roses: catch the bouquet by Madonna
Dancing Diva by Whoopi Goldberg

Rock Steady: a story of Noah’s Ark by Sting

It’s About a Little Bird by Jessica Lange

Tea for Ruby by Sarah Ferguson, Duchess of York

Just the Two of Us by Will Smith

Late for School by Steve Martin

If Roast Beef Could Fly by Jay Leno