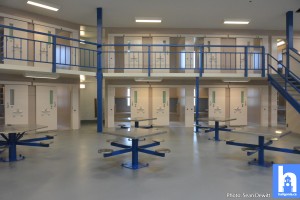 The Central Nova Scotia Correctional Facility, located in Burnside, is undergoing some big upgrades that will see security and interactions with inmates improved. 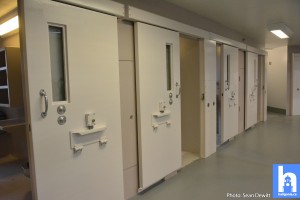 During a tour of the facility, media were informed on the upgrade to direct supervision.  By expanding several living areas / common areas to be more open and with permanent supervision, security and interactions between inmates and guards will lead to improved safety and security for all involved. 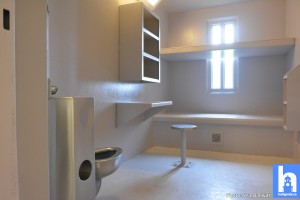 This system is widely used throughout North America and has proven to be more effective in building mutual trust and respect for all involved. 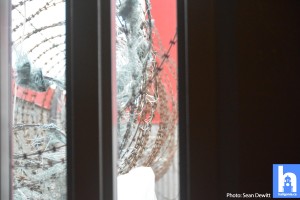 Security is also increased with 2 new body scanners, which will be fully installed and in use over the summer.  These scanners have two functions:  The first function is to do a basic full scan externally of an inmate entering the facility.  This feature, very similar to what’s used at airports, will do a detailed scan of the person and highlight anomalies. 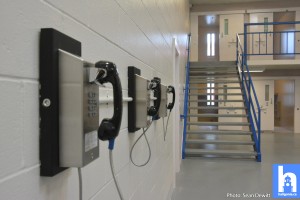 This will increase the chances of stopping drugs and weapons from being smuggled into the jail. 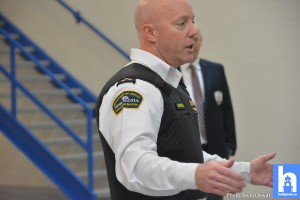 The second part of the scan will also allow a low level x-ray, approved by the Health Authority as a safe, minimal amount of exposure to radiation, which will do an internal scan of the subject, finding any hidden contraband inside body cavities or the stomach (such as swallowed balloons of drugs or orifice smuggled goods.) 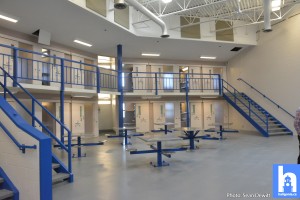 These scans have proven to be very effective in the prevention of smuggled goods into jails where they are in use, and are currently the first in the Maritimes. 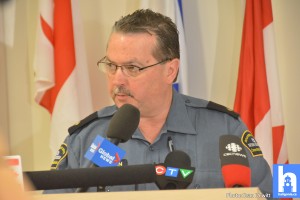 The Correctional Facility aims to encourage rehabilitation through social services programs, health programs (including mental health), and job programs.  By encouraging inmates to take part in programs and staying busy, they can learn new skills or contribute in ways directly or indirectly to communities. 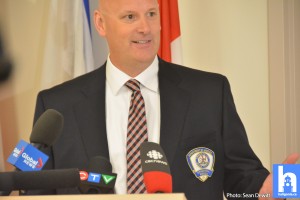 One such example is the garden program where participants grow and maintain gardens, donating the food to food banks and communities. 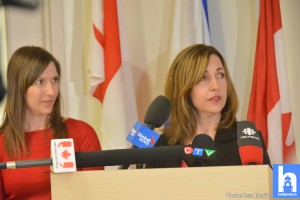 Renovations and installation of the new scanners should be completed throughout the summer, with some renovations near completion now. 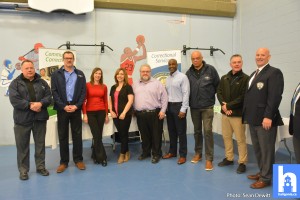