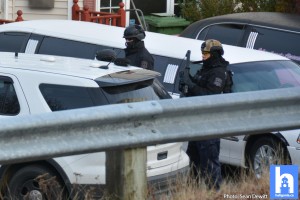 A 46-year-old Halifax man has been charged following a barricaded person incident in Fairview today. 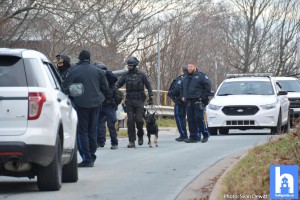 At 2:45 a.m. on December 12, officers attended a residence on Evans Avenue in relation to a physical disturbance. It was reported that a man had assaulted a woman and a male youth and that all parties are known to each other. 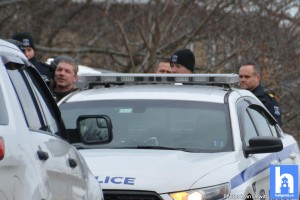 Police attempted to have the man exit the residence but he refused and threatened police. A warrant was obtained and at approximately 10:50 a.m. members of the Emergency Response Team entered the residence and placed the suspect under arrest without incident. 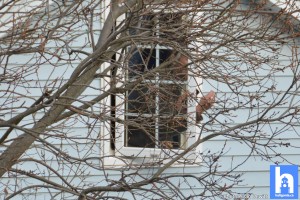 Dana Matthew Wolfe has been charged with four counts of uttering threats, two counts of assault and one count of resist arrest. He is scheduled to appear in Halifax Provincial Court today. 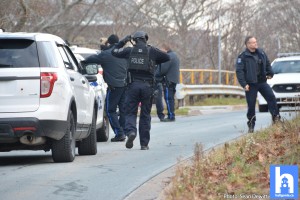