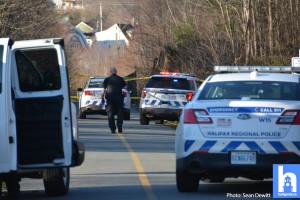 Two youth face charges in connection with yesterday’s incident that resulted with an officer being stabbed. 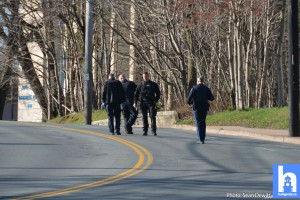 Yesterday, at 5:49 a.m. an HRP officer located a stolen truck on Highway 102 adjacent to School Avenue in Halifax. An officer approached two suspects on a trail adjacent to Joseph Howe Drive near the Ashburn Golf Course and when he attempted to arrest them, one of the suspects stabbed the officer and both suspects fled the area. The officer was taken to the QE2 Emergency and two youths were arrested in the area a short time later. 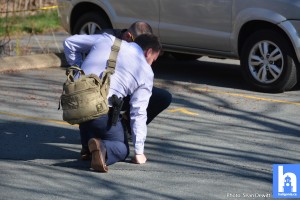 As a result of the investigation by members from the Integrated Criminal Investigative Division a male and female youth, both 15-year-old and from Truro were charged overnight. 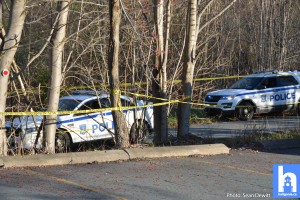 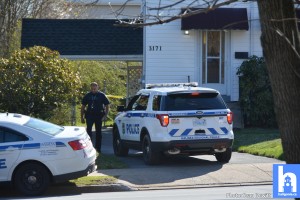 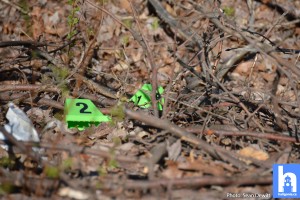 Note: Some of the charges are a result of offences committed in Truro area.
. 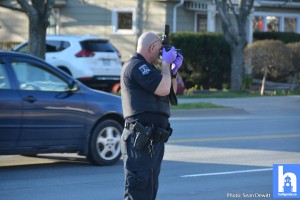 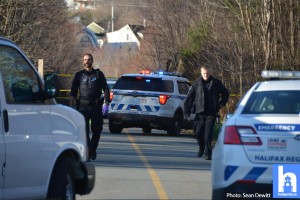 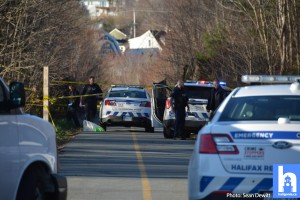 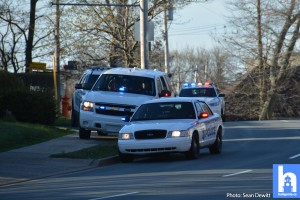 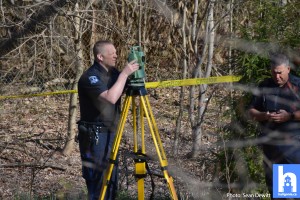 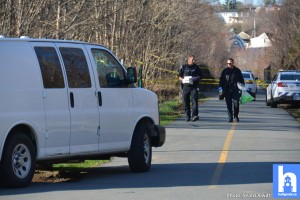 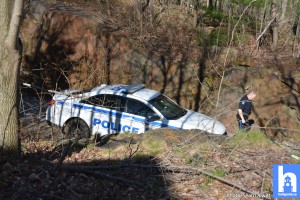