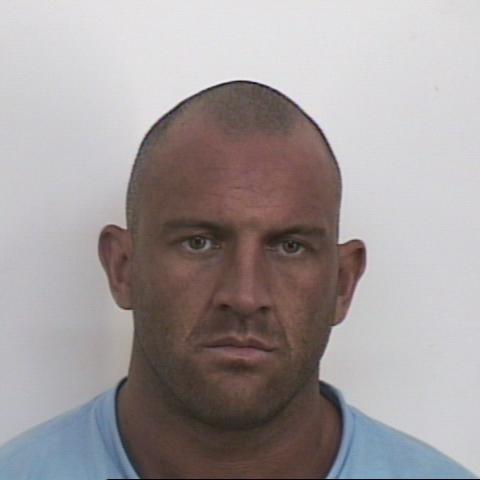 July 25, 2011, Halifax Regional Municipality (HRM)… The following are statements made by Halifax District RCMP and Halifax Regional Police regarding charges in the Stacey Adams homicide Investigation:
Inspector Joanne Crampton
Halifax District RCMP
Members of the Integrated Major Crime Unit have laid charges against two individuals in connection with the homicide of Stacey Adams who was shot and killed at Shadewell Lane in Lake Echo on April 10th of this year.
Charges of second degree murder have been laid against 38-year old Steven Skinner and a warrant has been issued for his arrest.  Anyone with information on his whereabouts is asked to contact police or CrimeStoppers.
23-year-old Brittany Derbyshire was arrested Friday afternoon by members of the Integrated Major Crime Unit.  She has been questioned by our investigators and has since been charged with one count of Accessory After the fact in the homicide of Stacey Adams.
This type of violence has a huge impact on the overall well-being of a community.  We hope these arrests will help bring a sense of security to people living not just in Lake Echo but across HRM.
These charges demonstrate that our actions to identify those responsible for violent crimes are working.  We want citizens to feel safe and we hope the charges announced today as well as any future developments in the investigation will help to bring a sense of closure to the family of Stacey Adams and the community.
We as police, have zero tolerance for those who have no regard for public safety and are choosing to resort to violence to solve their disputes. We will continue to focus on those responsible for the violent crimes in our community and do everything possible to put them before the courts.
Superintendent Stephen Sykes
Halifax Regional Police
Officers maintained from the beginning of our investigation that this was not a random act, as we believe the death of Stacey Adams is connected to the ongoing issues of violence in HRM.
Our approach to addressing crime is multi-faceted in that it is targeting the day-to-day offences but also involves a long-term strategy.  On a day-to-day basis we load up the front end making as may officers available as required when an offence occurs in an effort to identify witnesses and gather up the best evidence available.  It is also very important for those citizens who have lost a loved one and the person responsible has not been brought to justice that your files are equally as important to us and continue to be followed up.
In relation to the recent violent crimes, particularly the shootings, we have put dedicated resources in place to target those responsible for the recent gun violence.  We also continue to swiftly address crime hot spots through our Quick Response and Street Crime Enforcement Units.
With respect to our longer-term strategy, we are striving to address the root causes of crime and cultivate partnerships with the various levels of government as well as social agencies in order to decrease crime and enhance community safety.  We are also working with communities throughout HRM to help them develop the capacity and conditions necessary to make their neighbourhoods safer.
We’re confident that we’re on the right track as we utilize a combination of enforcement tactics and outreach techniques to suppress and address crime and disorder. But we can’t do it on our own.  We need help from the public.  We encourage anyone with information on any unsolved crime in HRM to call police or CrimeStoppers at 1-800-222-TIPS.
An investigation of this magnitude requires a significant investment of both time and resources in order to reach a successful conclusion.  Today’s charges represent the culmination of persistence, cooperation and determination by countless investigators of the HRP/RCMP Integrated Major Crime Unit.
Both Inspector Crampton and I want to thank the police officers and support staff who have been a part of the Stacey Adams homicide investigation.  They have demonstrated dedication, professionalism, and persistence throughout the entire investigative process and are to be commended for their efforts.