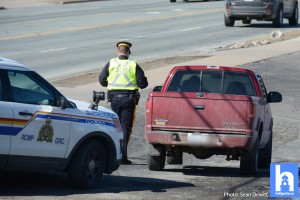 We got to ride with the Halifax District RCMP today, making sure road safety was on the mind of motorists on a sunny Monday. 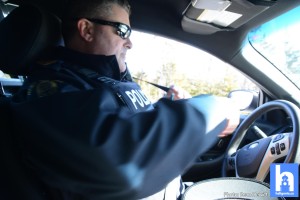 In the short, but sunny Monday ride along, RCMP were focused on seatbelt use. 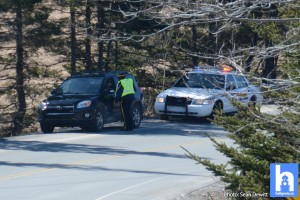 On a stretch of road in Cole Harbour, 2 tickets were issued to drivers not wearing seatbelts, and 1 ticket issued for cellphone use while driving.  This was in less than an hour. 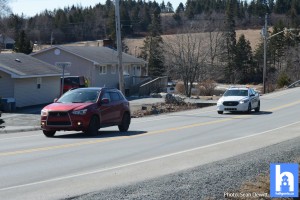 Halifax District RCMP charged 350 motorists for failing to buckle up in 2017. 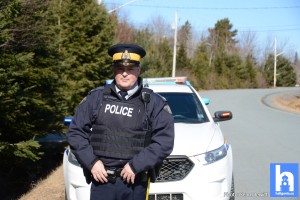 Fines and point loss are penalties issued by police, but failure to use seatbelts can result in serious injury or death. 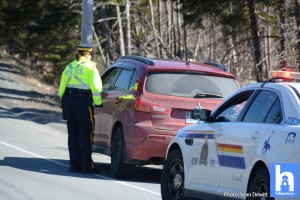 Seatbelt laws have been in effect since 1985 in Canada. 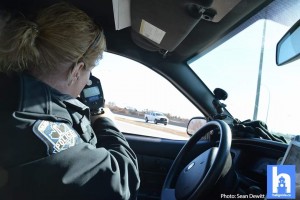 And in February, we got to ride with Cst Fraser of the HRP.  During this road safety based ride along, it wasn’t long before we were pulling behind vehicles with the lights on. 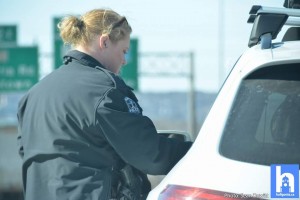 Speed was a common problem on this day.  Another sunny and dry day, we also watched for seatbelt use, safe driving and more. 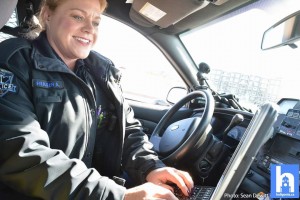 We also ended this ride along with a cellphone use ticket. 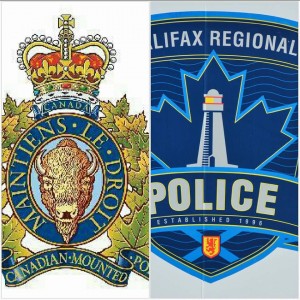 Safe driving is a shared responsibility, and police know what to look for while on the road.

"Click it or ticket" RCMP want motorists to use seatbelts
https://haligonia.ca/click-it-or-ticket-rcmp-want-motorists-to-use-seatbelts-235956/