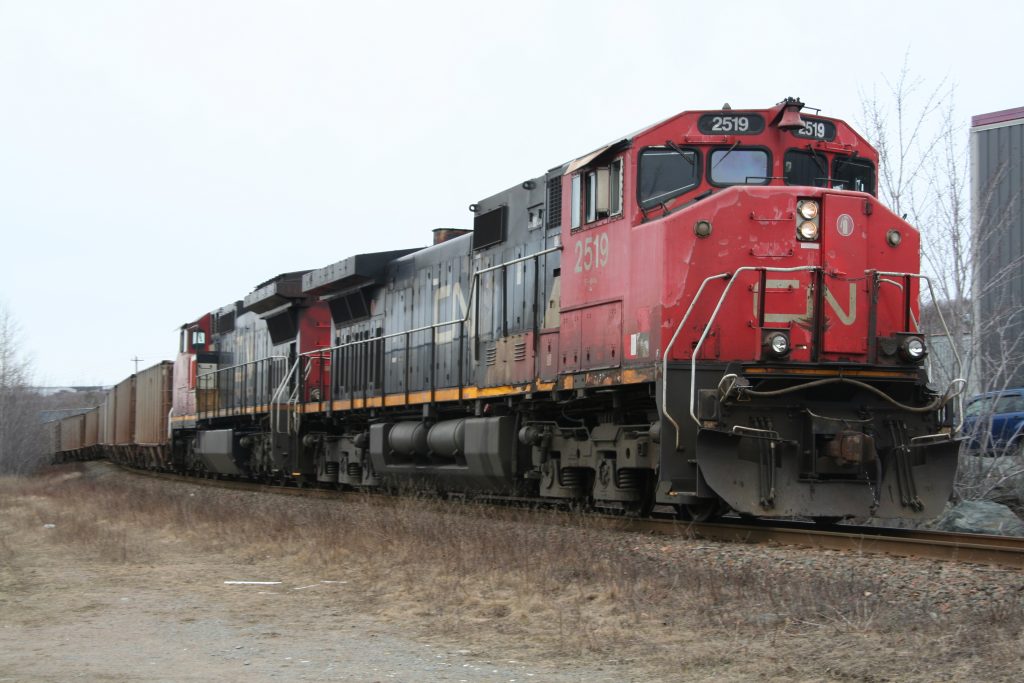 CN wants to tern Halterm into the Prince Rupert of the east coast, and attempt to lure traffic from New York. CN’s rail network reaches extensively into the US, and has port access in the Gulf of Mexico.

this is the best possible terminal operator for halifax, is they want to fill their trains, and have the ability to market the terminal and lure new customers here.