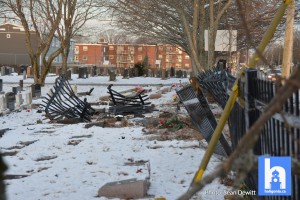 At 1:48am HRP officers responded to a single vehicle, motor vehicle collision in the 100 block of​ Victoria Road. ​ 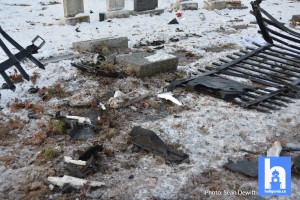 A vehicle was travelling​ North on Victoria Road​ when it lost control​ and impacted the steel fence surrounding a nearby​ graveyard.​ 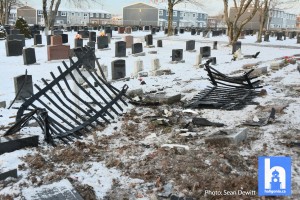 There were 3 occupants​ in the vehicle at the time of the crash (2 males and 1 female).​ The 21 year old female appeared injured​ and​ was transported to hospital with what are now known as non-life threatening injuries.​ A 38 year old male​ was arrested as a possible impaired driver.​ 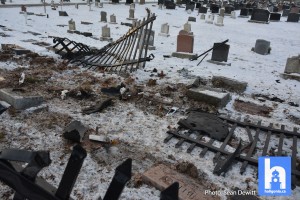 Given the extensive damage and possible injuries at the​ site, ​ HRP FIS and Accident Investigation were called out to process the scene. The matter is still under investigation and Victoria Road will be shut down to traffic between Nantucket Ave and Garden Drive for approximately a ​ 2 hour period as of 3:30am. 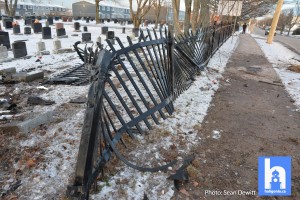 UPDATE:​ There is no longer a police presence or traffic disruption in the area of Victoria Road and Nantucket Avenue.​ 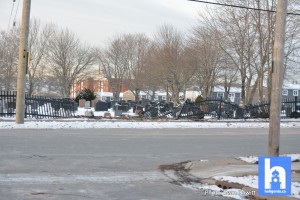 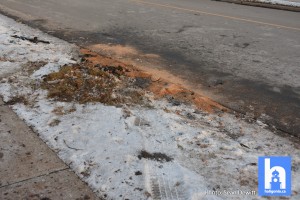