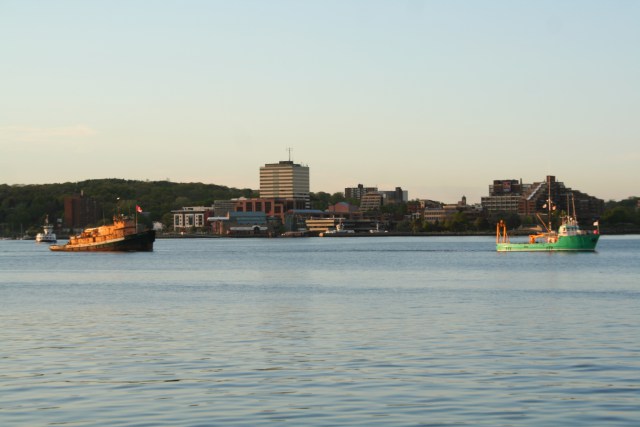 The Tug Arrived in Halifax in Dec 2012, the crew having run out of food and Water 3 days prior to Arrival and was detained after inspectors found a number of Deficiencies. The 1944 built tug was on its way to Montreal to tow a ship to the scrappers. The mission to seafarers worked to repatriate the Honduran crew, while  The tugs owner was  less then supportive.

The Tug was to be sold at Auction, June 15th 2013, but Failed to attract a buyer. It then appears to have fallen into the hands of Dubious local vessel scrapper Tracy Dodds, who then tried to sell it on Auto Trader. The Tug has languished at the Scunda Wharf in the Basin Ever Since. 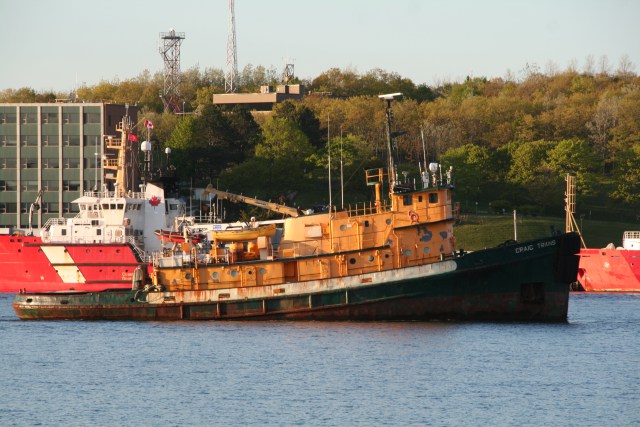