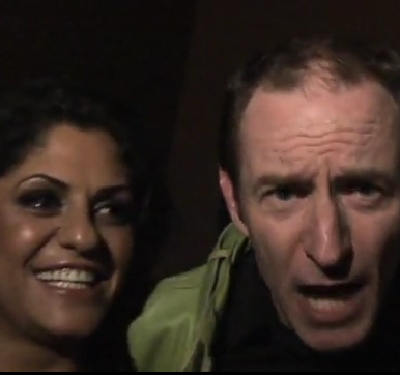 VIDEO : Craig Layton rocks up in a limo, care of Limo Jim.  Craig is a little perturbed that his iconic status in the city has not been recognized. He crashes the Faces Awards party to discover who has taken the gongs that should have been his. Among other things he licks the big toe of a top Halifax personality. Guests include Actress – Amy Kerr, local designers – Joanne David, Lisa Drader Murphy. City Models, male model – Ahmed, Rainmen forward –  Eric Crookshank. Faces co owner – Josh Turk and arguably the worlds number one fantasy art supermodel – Drakaina.  We would also like to thank all those who helped make this episode during this fantastic evening and a big thank you the Josh and Kyle for allowing us into their awards night to film.

Latest : Craigness crashes world premiere of Atlantic Canadian Vampire flick,  Eternal Kiss.  The show will be ready next week.   At the event Craig was slapped, had his talent rejected and a twitter message tweeted about him embarrasing himself.  CRAIGNESS!  Below are some photographs of the event.  Please feel free to print these off and stick them to your bedroom ceiling. 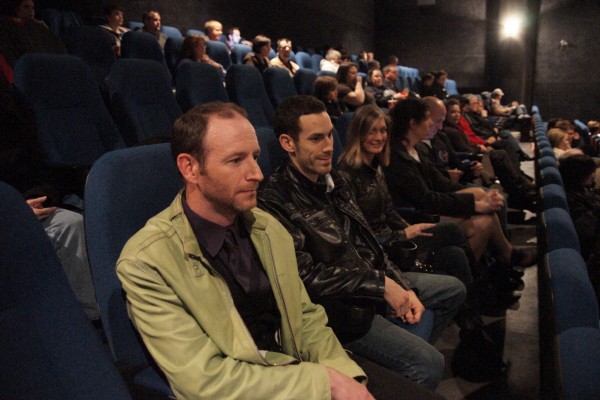 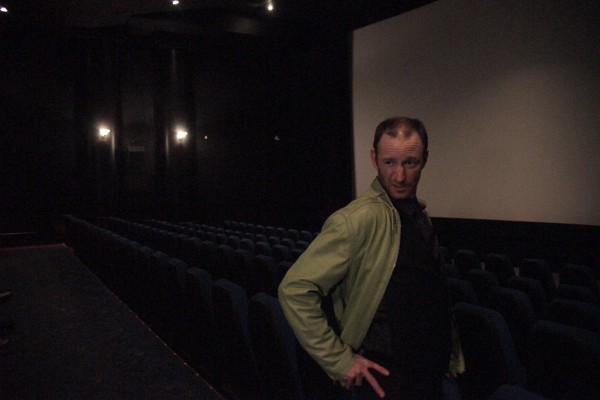 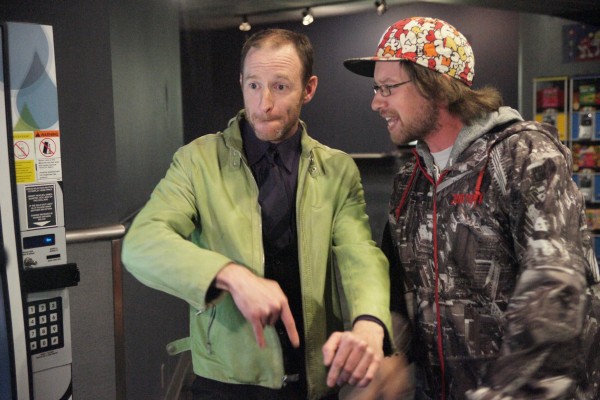 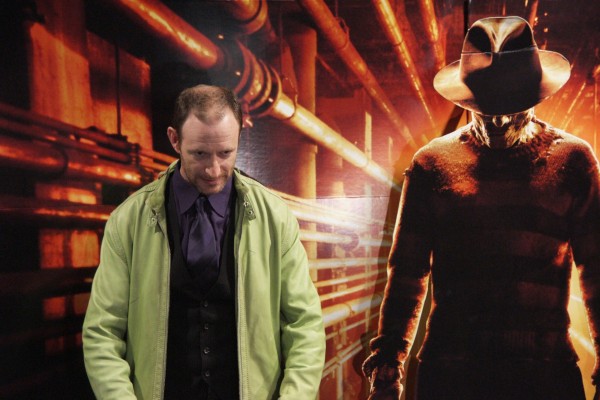 'Craigness!' is the brainchild of Craig Layton.