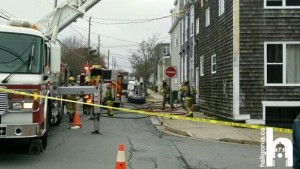 On May 6th, fire crews were called to 2395 Creighton St in Halifax for reports of smoke coming from the top of the 3 story building.

Upon arrival, fire crews began to investigate the smoke origin.  They ran lines and secured the area. 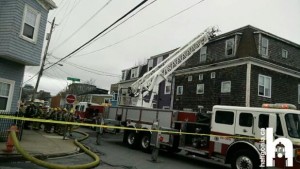 A fire was discovered and quickly dealt with.  Fire Investigations determined the area of origin to be the ceiling.  The fire was caused by electrical and is classified as accidental.

There were no injuries or fatalities. 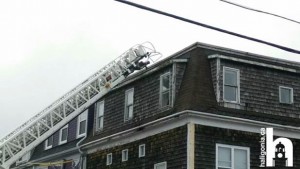