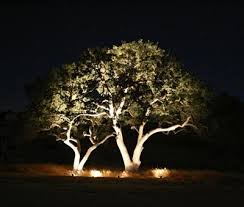 An idea for shedding light on our Common.

There’s been lots of discussion about the Dartmouth Common lately. People feel a strong sense of connection to and ownership of the space.

Many are mentioning the need for lighting along the paths at night. What do you think?

Here’s how a few people have weighed in on social media:

“It’s a no brainer…should have been done long ago. The park is a well used pathway between downtown, the Sportsplex and everything beyond but is largely limited to daytime use due to the fact it’s unlit and considered dangerous at night. Add lights and frequent patrols and that all changes.”

“Definitely. That would make such a huge difference to the use of the park especially as it gets dark earlier and earlier each day.”

“The common is close to Grace United Church where guides and cubs meet. Would be nice to be able to use the commons for games, snowshoeing etc after dark on winter nights. Yes lights.”

“Absolutely! Most of it is far too poorly lit. Our parks should be safe!”