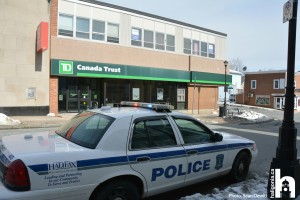 -Robbery- Section 344 of The Criminal Co­de of Canada 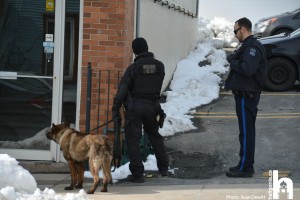